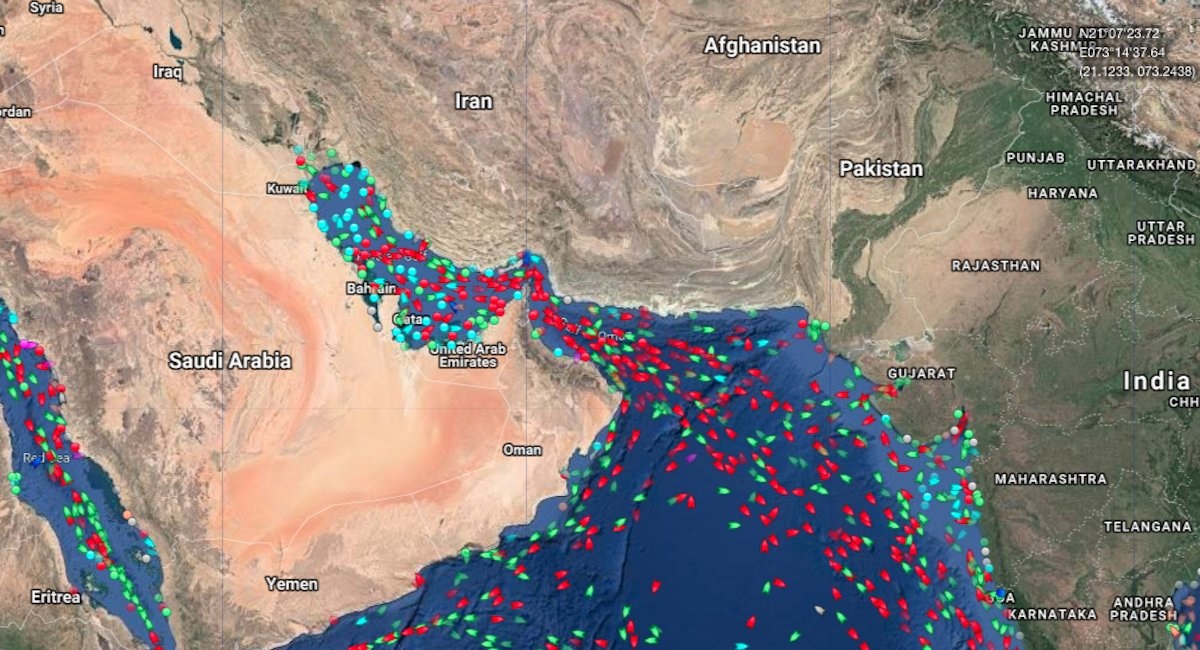 When three Iranian gunboats tried to seize an unloaded British oil tanker passing through the Strait of Hormuz, they were playing an extremely dangerous game that could have threatened one of the world’s most valuable trade routes with a massive explosion and burning wreckage.

The UK government told Business Insider that the Iranians attempted to steer the British vessel into its territorial waters. This follows the UK seizing an Iranian ship bound for Syria on the grounds that it was violating international sanctions.

Read the article by Alex Lockie on Business Insider Australia.