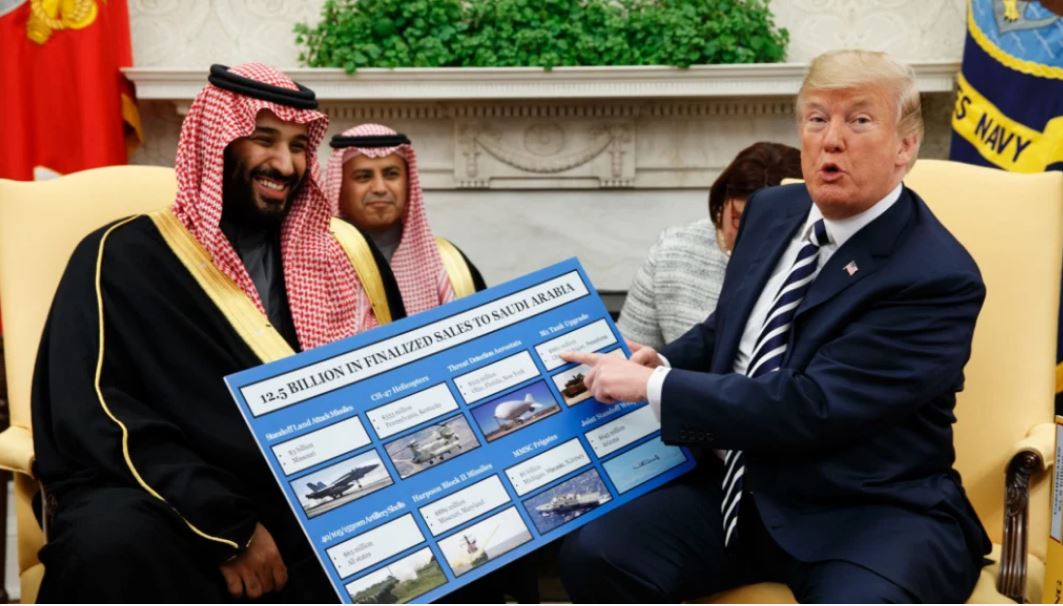 Republicans and Democrats vote to restrain Trump on war with Iran

Washington: The US House of Representatives has voted to prevent President Donald Trump from going to war with Iran without congressional approval, after more than two dozen Republicans joined Democrats to include the provision in an annual defence authorisation bill.

The move sets up a showdown with the Senate over whether the Iran restriction, which includes an exception for cases of self-defence, will be included in the final bill negotiated between the two chambers.

Friday’s final vote, 220 to 197, was a crucial victory for House Speaker Nancy Pelosi, after fellow liberal Democrats revolted late last month over being forced to accept a Senate-negotiated border spending bill that omitted their key demands.

Republican leaders had argued the bill communicated to Tehran that the United States was divided, which could complicate Trump’s ability to manage escalating tensions. Last month, the President authorised, then called off an air strike in response to Iran downing a US surveillance drone.

House members endorsed a repeal of the 2002 authorisation for use of military force that was passed to approve the Iraq invasion, and a statement adopted after the September 11 attacks, that ought to be replaced with a time-limited measure.

They also voted in favour of suspending for one year the sale of air-to-ground munitions to Saudi Arabia and the United Arab Emirates, one of several efforts in the bill to deny weapons and limit US support for Saudi-led military operations in Yemen’s civil war.

Read the article by Karoun Demirjian in The Sydney Morning Herald.