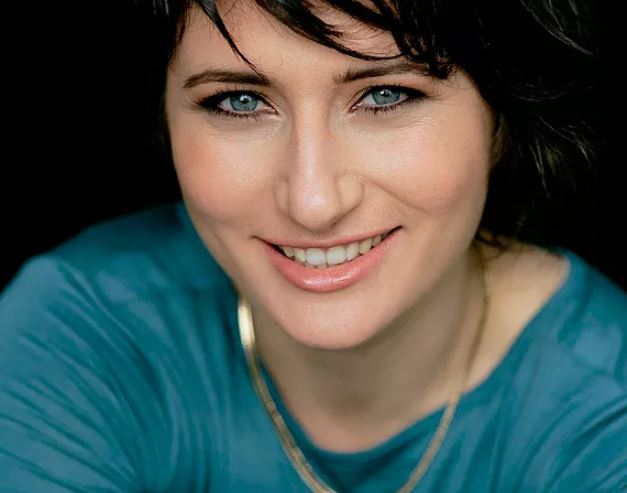 Any night could be their last performance. Danger, disease and betrayal surround the Jewish musicians, singers, dancers, acrobats, opera and theatre performers thrown together and trapped in the Ghettos of WWII. But their fear is transformed into art as they try to create meaning out of the terror and chaos around them.

Full of Yiddish songs unheard for decades, The Ghetto Cabaret is provocative and challenging, revealing the black humour, courage and wit of a people struggling to survive.

Presented by fortyfivedownstairs with the Kadimah Yiddish Theatre, audiences are challenged to re-think the widely held narrative of Jews in WWII as helpless victims and instead as spiritual fighters using theatre to inspire resistance, resilience and dignity in the worst of times.

Written by Galit Klas and directed by Gary Abrahams, The Ghetto Cabaret tells a daring story created by third generation survivors rewriting the narrative of the Holocaust as a story for everyone.

Listen to the interview with Galit Las from 3RRR SmartArts: