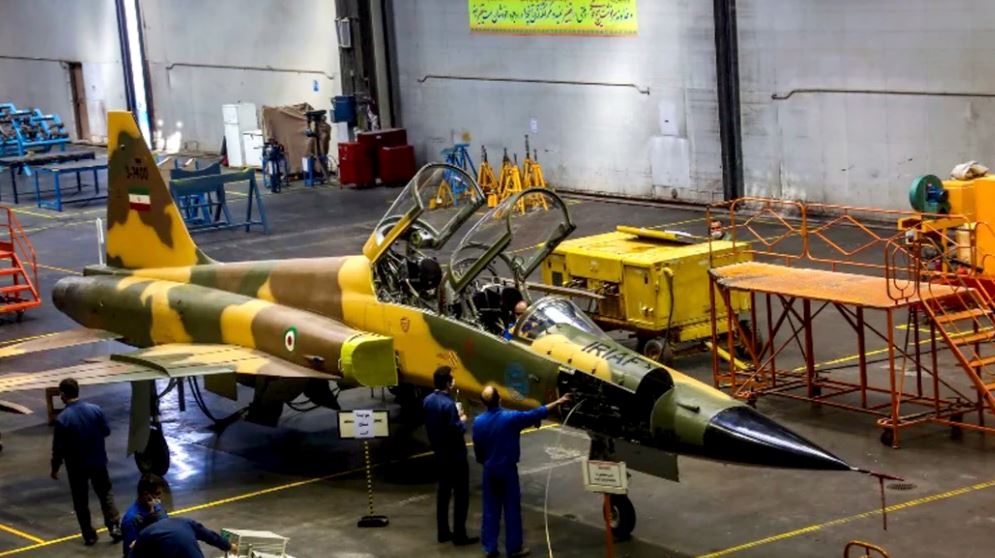 Iran says one of its jets crashed near Persian Gulf

Istanbul: Iran says one of its fighter jets has gone down in the south of the country near the Persian Gulf, with two pilots surviving the crash.

The state-run IRNA news agency quoted a local official as saying the crash was caused by a technical problem. Abdolhossein Rafipour, the governor of Tangestan, says the plane went down near the coastal town at 12.30pm local time (1am AEST).

The purpose of Sunday’s flight was not immediately clear. Regular patrol flights are common in the region.

Iran’s air force has an assortment of US-made military aircraft purchased before the 1979 Islamic Revolution. It also has Russian-made MiG and Sukhoi planes. Decades of Western sanctions have made it hard to maintain the ageing fleet.

The revelation comes after Iran said it had seized another foreign vessel suspected of smuggling fuel in the Persian Gulf, state media reported, adding to growing tensions over a spate of incidents involving oil tankers in the region.

The naval forces of the Islamic Revolutionary Guard Corps detained the ship and seven crew members in a “surprise operation” authorised by Iran’s judiciary, the organisation said in a statement. The seizure comes amid Iranian efforts to “detect and fight against organised smuggling,” the statement continued.

Read the article by  Erin Cunningham in the Brisbane Times and  The Sydney Morning Herald (AP, Washington Post).