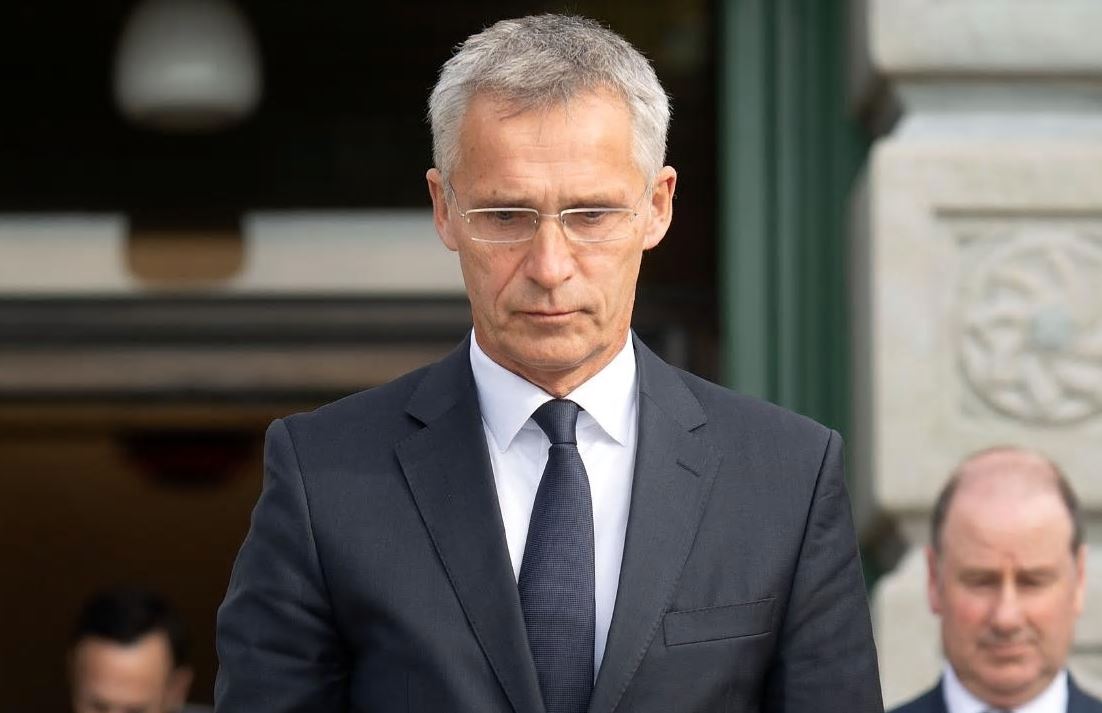 NATO Secretary-General Jens Stoltenberg has confirmed the ­security alliance will be closely watching the Persian Gulf as Australia comes under increasing pressure to join a US-led taskforce to protect shipping.

Mr Stoltenberg met on Wednesday morning with Scott Morrison before signing a co-operation agreement with Defence Minister Linda Reynolds in Sydney, where he said the 29 NATO member countries were “concerned” about Iran’s activities in the Gulf. The Prime Minister did not rule out joining an international effort aimed at preserving regional stability.

Scott Morrison on Wednesday spoke to British Prime Minister Boris Johnson about the UK contribution to the Straits of Hormuz and said that he was still considering the US request that Australia join an international effort to protect commercial shipping in the Persian Gulf.

Mr Stoltenberg said: “All our allies are concerned about the ­destabilising activities of Iran in the region. It’s a supporter to different terrorist groups and missile programs. Freedom of navigation is ­extremely important for NATO allies and some NATO allies are already involved in the Gulf. There is no NATO presence as such, but of course we are ­following the situation very ­closely.”

Senator Reynolds reaffirmed Australia’s interest in joining the US-led coalition aimed at keeping shipping lanes open. “We clearly have sovereign interest because between 15 and 20 per cent of our oil transits through the Strait of Hormuz,” she said.

Read the article by Jessica Cortis in The Australian.