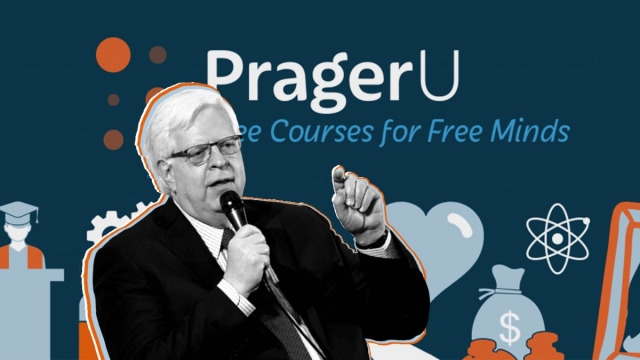 ‘Google threatens the future of America’

The founder of PragerU insists that Google is restricting the free speech of conservatives.

US President Donald Trump is reportedly preparing an executive order to limit political bias in social media companies like Google, Facebook and Twitter. But does this bias even exist? Several experts testified before a Senate subcommittee about the issue last month. One of the witnesses, Dennis Prager, says that his YouTube channel has been a victim of Google’s bias.

Google and YouTube’s (and for that matter Twitter and Facebook’s) suppression of internet content on ideological grounds threatens the future of America more than any external enemy.

In fact, never in American history has there been as strong a threat to freedom of speech as there is today.

Before addressing this, however, I think it important that you know a bit about me and the organization I co-founded, Prager University, PragerU as it often referred to.

I was born in Brooklyn, New York. My late father, Max Prager, was a CPA and an Orthodox Jew who volunteered to serve in the US Navy at the start of World War II. My father’s senior class thesis at the City College of New York was on anti-Semitism in America. Yet, despite his keen awareness of the subject, he believed that Jews living in America were the luckiest Jews to have ever lived outside of Israel.

He was right. Having taught Jewish history at Brooklyn College, written a book on anti-Semitism, and fought Jew-hatred my whole life, I thank God for living in America.

It breaks my heart for them because contempt for one’s country leaves a terrible hole in one’s soul and because ungrateful people always become unhappy and angry people.

And it breaks my heart for America, because no good country can survive when its people have contempt for it.

I have been communicating this appreciation of America for 35 years as a radio talk show host, the last 20 in national syndication with the Salem Radio Network, an organization that is a blessing in American life. One reason I started PragerU was to communicate America’s moral purpose and moral achievements both to young Americans and to young people around the world. With a billion views a year, and with more than half of the viewers under age of 35, PragerU has achieved some success.

Read the article by Dennis Prager on MercatorNet.