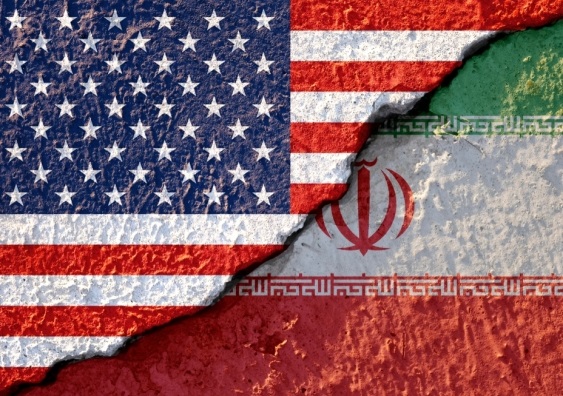 What is the conflict between the US and Iran about and how is Australia now involved?

As Australia commits to joining a coalition in the Strait of Hormuz, preventing escalation of any conflict should be the primary concern of all players.

Prime Minister Scott Morrison has confirmed that Australia will lend military support to protect shipping in the Middle East.

The commitment has been long expected, with Australia sending a frigate, an aircraft and some headquarters staff as part of a US-led coalition in the Strait of Hormuz, amid deepening tensions between the US and Iran.

So what is this conflict about, what is Australia’s involvement, and what are the risks associated with it?

What is the Strait of Hormuz?

The Strait of Hormuz is a narrow body of ocean connecting the Persian Gulf and the Gulf of Oman. Its width varies, but at its narrowest is 39km. It is the main passage for transporting oil from the Middle East out into the Indian Ocean and beyond; a fifth of the world’s oil is shipped through this strait. This includes 15-16% of crude oil and 25-30% of refined oil that is destined for Australia.

Iran and Oman border the Strait of Hormuz. As the littoral states, they have sovereignty over the waters in the Strait of Hormuz, but that sovereignty is subject to navigational rights enjoyed by all states. Ships from all countries have the right to move continuously and expeditiously through these waters without interference from either of the coastal states.

Read the article by Natalien Klein from UNSW Newsroom.