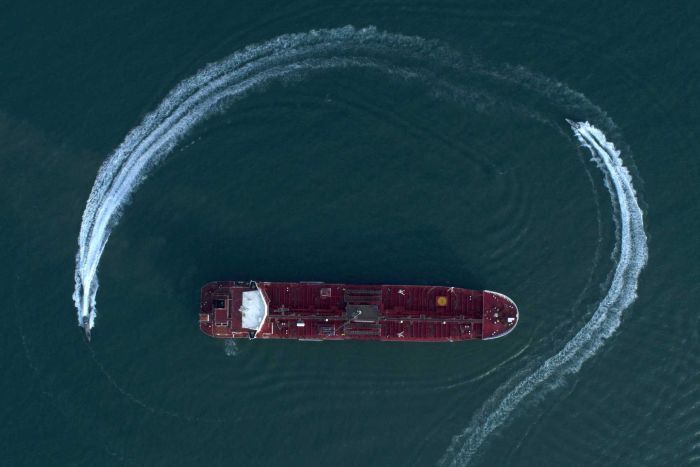 Trumped Up: Wiki cables show Australia thinks Iran is not the aggressor

Wikileaks cables reveal Iran presents no threat to Australia and little threat to the US. Instead, clear intelligence from the US, Australia and Iran confirms Iran, although portrayed as aggressive, has pursued a defensive military strategy. Clinton Fernandez reports.

This week, Australia announced it would send military forces to patrol the Persian Gulf alongside Bahrain, Britain and the United States. “Iran’s unprovoked attacks on international shipping,” required nothing less, according to US Secretary of State Mike Pompeo.

The US had previously withdrawn from the so-called “Iran nuclear deal,” known as the Joint Comprehensive Plan of Action, and imposed  sanctions against Iran. Iran went to the International Court of Justice, asking it to rule on the legality of these sanctions. In a unanimous decision, all 15 judges of the International Court of Justice – including American judge ad hoc Charles Brower – ordered the United States to ease some sanctions against Iran.

The US response is instructive: a 1955 Treaty between the United States and Iran had provided the jurisdictional basis for Iran’s case. The US said it would renounce the Treaty, and added more sanctions to those it had already imposed. Current rhetoric about a Rules-Based International Order tends to tiptoe around this episode; but here it is Iran which resorted to legal rather than aggressive means.

Read the article by Prof. Clinton Fernandes on MW.