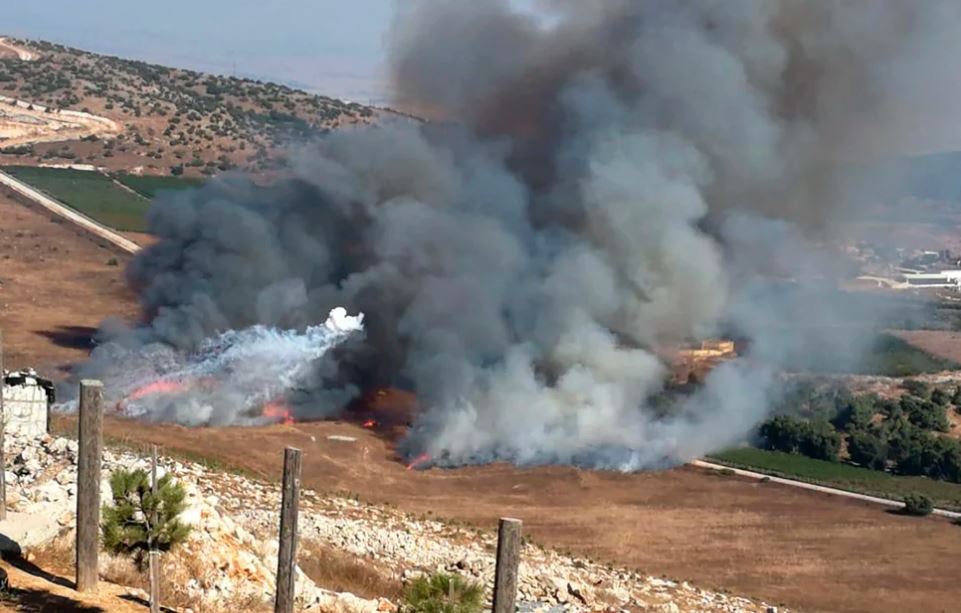 Jerusalem/Beirut: Israel’s military said on Sunday anti-tank missiles from Lebanon targeted an army base and vehicles and that it responded with fire into southern Lebanon.

Lebanon’s Iran-backed Hezbollah group said its fighters destroyed an Israeli military vehicle, killing or wounding those inside. There was no immediate word from the Israeli military on any casualties.

Israel has been on alert for a possible confrontation with Hezbollah for the past week after drones attacked what security officials in the region described as a target in a Beirut suburb linked to precision-guided missile projects.

Hezbollah’s leader said late on Saturday its field commanders were ready to respond to the drone attack, which he blamed on Israel.

Amid the Hezbollah threats, Israel had moved reinforcements into the border area, which had been largely quiet since both long-time enemies fought a month-long war in 2006.

In a statement, the Israeli military said several anti-tank missiles were fired from Lebanon on Sunday and “a number of hits were confirmed”.

Following the missile attacks, Israelis living near the frontier were instructed by authorities to stay indoors. Reuters television showed smoke rising along the frontier, and explosions could be heard.

Earlier on Sunday, Lebanese military said an Israeli drone had dropped incendiary material and sparked a fire in a pine forest by the border.

Read the article by Ari Rabinovitch and Ellen Francis in The Sydney Morning Herald.