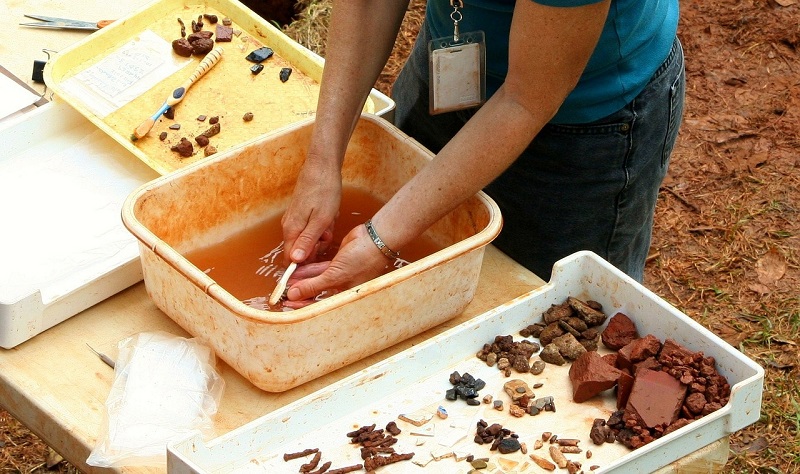 Archaeologists May Have Uncovered Emmaus

Archaeologists have uncovered what could be the location of the Biblical town of Emmaus.

According to the Gospel, the town of Emmaus was one of the places where Jesus appeared after being crucified and resurrected.

In Luke 24, he appears to two believers on the road to Emmaus as an unknown man, recounting His mission and prompting them to recognise Him as the resurrected Messiah.

Teams from France and Israel leading the expedition were digging at a hill overlooking the approach to Jerusalem a few kilometres west of the city.