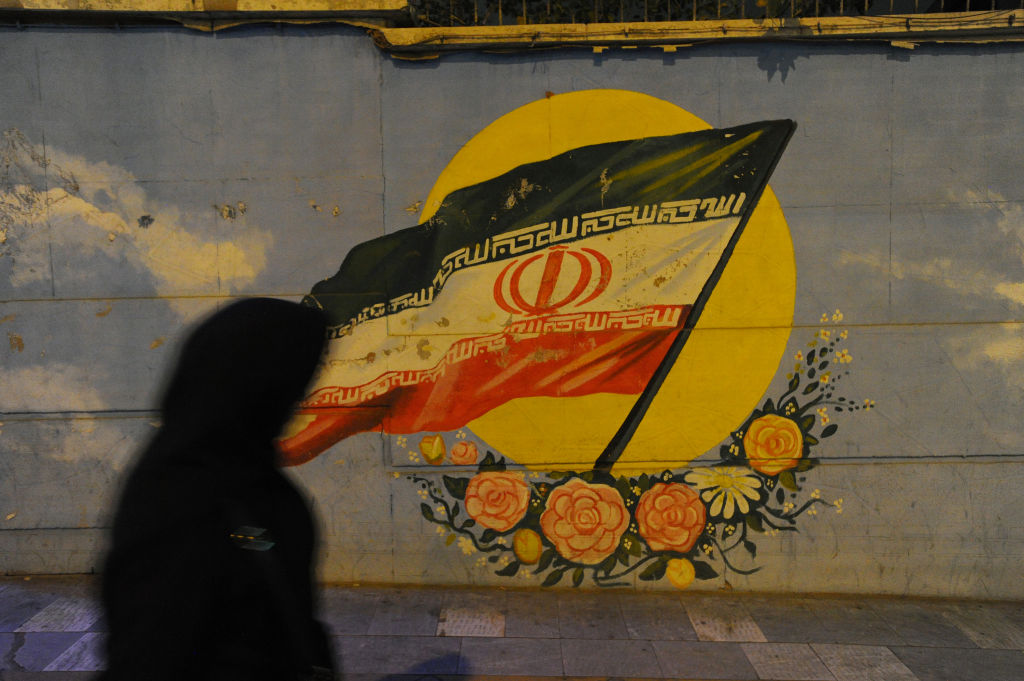 On Saturday, Iran announced that it had begun feeding uranium gas into a cascade of 20 IR-6 centrifuges and a second cascade of 20 IR-4 centrifuges, both of which provide Tehran with a significantly faster enrichment capability than its older IR-1 model. This move came less than a week after the International Atomic Energy Agency confirmed that Iran had breached limits on the size of its uranium stockpile and the level to which it can enrich uranium. Tehran was quickly condemned for breaching the Joint Comprehensive Plan of Action (JCPOA), with US Defense Secretary Mark Esper saying the announcement wasn’t a surprise, as ‘[t]he Iranians are going to pursue what the Iranians have always intended to pursue’.

Iran is technically allowed to feed uranium into cascades of IR-6 centrifuges under the JCPOA, which permits testing of the IR-6 centrifuge in configurations of up to 20 centrifuges within the first eight years of the agreement. The main issue is that Iran has skipped straight to feeding uranium into a 20-centrifuge cascade rather using than an intermediate cascade of 10 centrifuges, shortcutting the JCPOA’s timelines for centrifuge research and development and also providing the means to expedite higher levels of enrichment.

This move by Tehran is significant, but not because it represents an egregious breach of the JCPOA or because it confirms Iran’s perfidy, as Washington suggests. Like the earlier modest breaches of JCPOA caps on uranium stockpiles and enrichment thresholds, this one is largely symbolic and is a sign that Iran is increasingly seeing the JCPOA as a dead letter in the face of US sanctions.