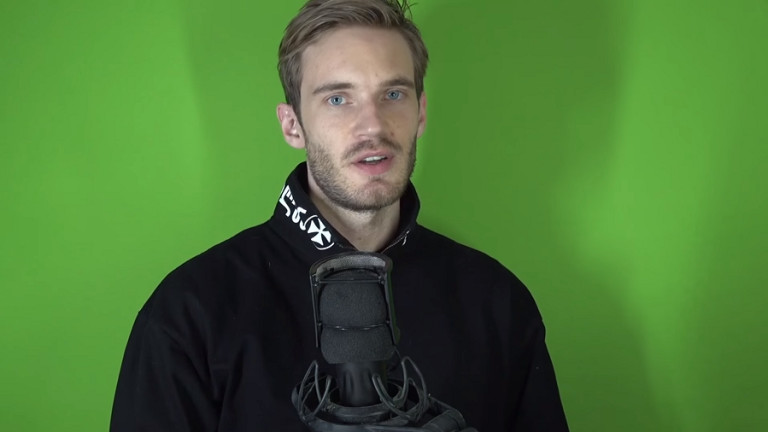 After Felix “Pewdiepie” Kjellberg pledged to make a plush donation of over $70,000 to the Anti-Defamation League, an advocacy group founded to combat anti-Semitism, hundreds of his fans went into full conspiracy theory mode, questioning whether he had been blackmailed into doing so. Kjellberg, who has been subject to controversy in the past for making anti-Semitic jokes, put the conspiracies to rest in a tweet yesterday. Today, however, he reversed his decision, releasing a YouTube video in which he rescinded his pledge to donate to the ADL.

Kjellberg’s video earlier this week had begun by describing his sponsorship with Honey. Then, he announced his planned donation to the ADL. In 2017, the ADL’s CEO had commended Disney for dropping their partnership with Kjellberg after his “postings of videos on YouTube containing swastikas and other anti-Semitic content” and “wide dissemination of hate speech.” Kjellberg, in his words, had “finally come to terms with the responsibility I have as a creator,” and to many, his donation to the ADL seemed like a way for him to finally put to rest the past allegations of anti-Semitism.

Read the article by Cecilia D’Anastasio on Kotaku.