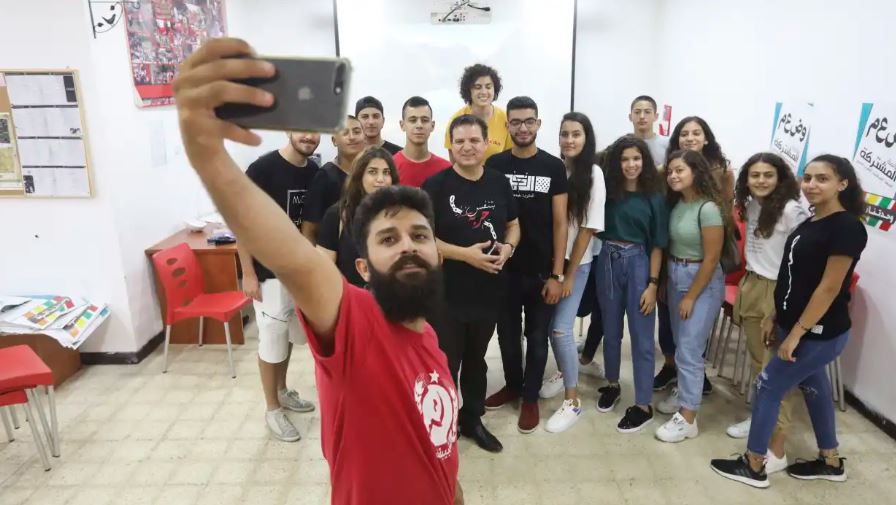 A surprise winner in Israel’s election

After voting in the second parliamentary election in half a year, Israelis are facing an uncertain picture of who will emerge as prime minister. It is impossible to predict what weeks of coalition negotiations and manoeuvering might bring.

Prime Minister Benjamin Netanyahu’s Likud party and the centrist Blue and White party of former army chief Benny Gantz finished nearly even as the largest parties, but neither possessed a clear path to forming a coalition to command a majority in the 120-seat Knesset, or parliament.

Despite the messy top-line result, what was clear was that lawmakers representing Israel’s Arab minority had played a decisive role in weakening Netanyahu’s grip on power, and they were also poised to emerge with some political leverage and influence for the first time in the country’s history.

The Joint List, an alliance of four small Arab parties, is part of a left-centre bloc that drew enough votes in Tuesday’s election to prevent Netanyahu from forming a governing coalition. With 95 percent of the votes counted, Netanyahu’s bloc controls 56 seats. The Joint List will become the third-largest party in the parliament with 12 votes, a result that exceeded preelection surveys.

Now in the coming weeks of coalition haggling, the party may become a key bulwark for Gantz if he becomes prime minister. In the hours after the voting, the Joint List leaked that party leader Ayman Odeh had spoken with the Blue and White leader by telephone.

Read the article by Joshua Mitnick in the Australian Financial Review.