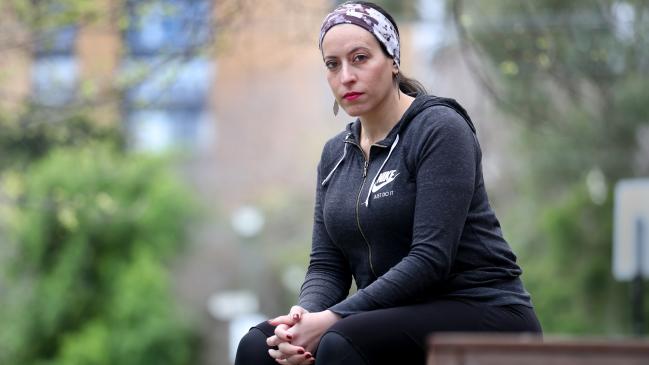 Victims of pedophile Jewish school principal Malka Leifer say she shouldn’t be eligible for parole in Israel in the face of fresh alleg­ations that she groomed and possibly assaulted young women in prison.

Nicole Meyer, 34, and her two sisters voiced their dismay on Tuesday after a Jerusalem judge further delayed the Australian government’s bid to extradite ­Leifer and opened the door to the ­accused 54-year-old applying to be released from jail.

Leifer has been subject to a civil court finding in Victoria that she molested students at Mel­bourne’s ultra-Orthodox Adass Israel school over five years from 2003. She is wanted by police on 74 counts of child sex assault.

Ms Meyer said the claim that Leifer had offended again was made in the presence of the three sisters after they attended court hearings in Jerusalem last Nov­ember on the fitness of their former headmistress to stand trial.

Knesset lobbyist Heidi Moses, the daughter of a conservative rabbi who serves in the Israeli ­parliament, blew the whistle, outlining­ to them the allegations that Leifer had “become too friendly and started to get into trouble with some females” at the all-women Neve Tirza prison near Tel Aviv.

Ms Meyer’s account of the conversation was confirmed by Ayelet Razin Bet Or, a legal adviser to the Assoc­iation of Rape Crisis Centres in Israel. On Monday, Jerusalem Deputy Mayor Fleur Hassan-­Nahoum went public with the allegatio­n that Leifer was “abusing girls in the jail that she’s in”.

Read the article by Jamie Walker in The Australian.