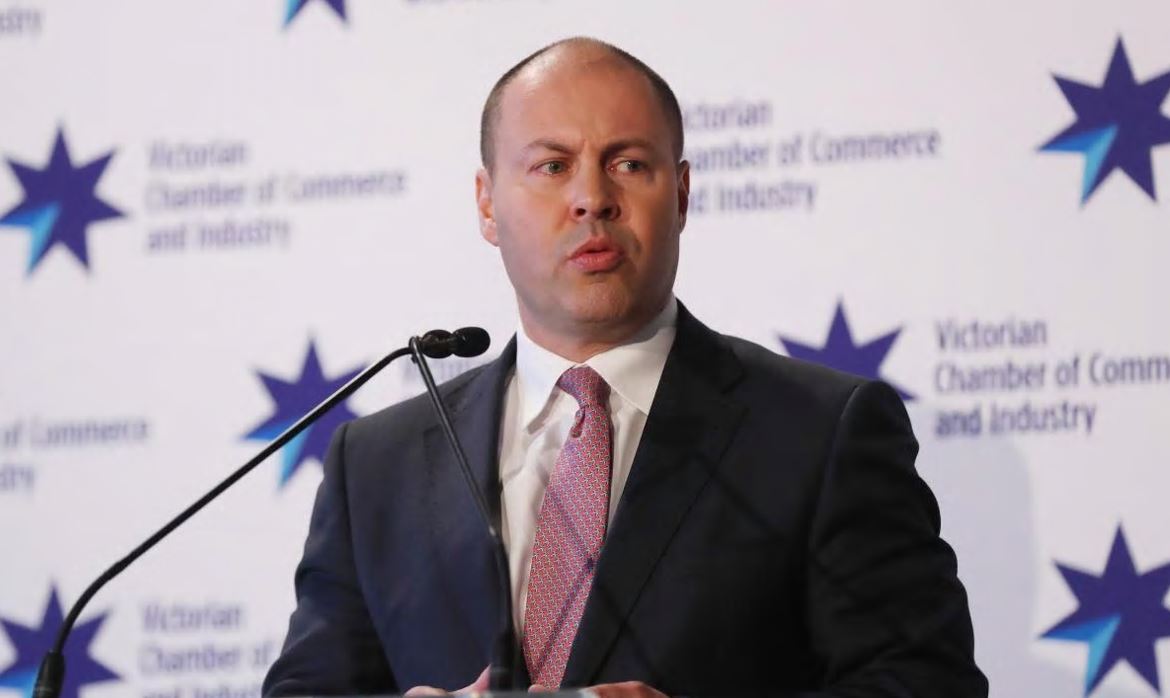 Josh Frydenberg has called for Australians to be better educated about the Holocaust after reports of two apparently anti-Semitic events in which a 12-year-old was forced to kiss the shoes of a Muslim classmate and a five-year-old was allegedly named a “Jewish cockroach”.

The Treasurer said he was deeply concerned anti-Semitism was creeping into schools following a report in The Jewish News detailing the bullying in Victoria, and reflected a growing trend across the community of a 60 per cent rise in anti-Semitic incidents.

“The reports today about young children, as young as five, being attacked and abused because of their Jewishness is completely unacceptable in our civilised society,” Mr Frydenberg said.

“I know the Prime Minister has spoken out strongly about the rise in anti-Semitism and I know (Victorian Premier) Daniel Andrews would be equally horrified by these cases.

“My message to Daniel Andrews, and I’ve also contacted Dan Tehan as the Education Minister at the federal level, but my message is we need to work together to better educate people about the lessons of history. How bad that period of the world’s story was, the Holocaust, millions of people lost their lives including over 1.5 million innocent children.

“Everyone should know that story, it should be in our curriculum, it should be taught so we cannot repeat any of these mistakes of the past.”