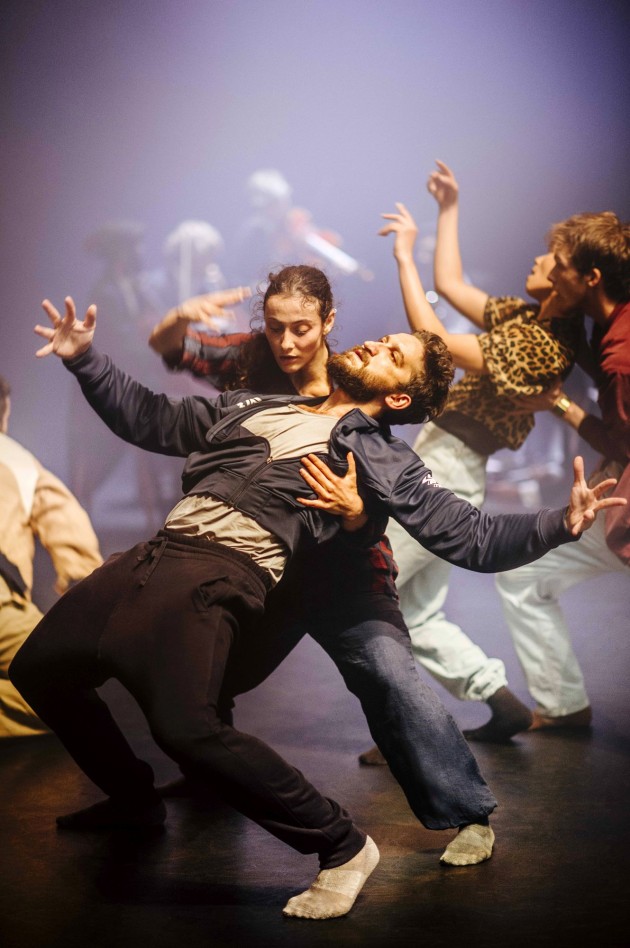 Hofesh Shechter is one of the most most successful and in-demand choreographers on the current world stage.

He is best known for the works he directs and choreographs for his own Hofesh Shechter Company. But in addition to this, he fulfils a diverse range of commissions from ballet companies (among others, Paris Opera Ballet and the Royal Ballet have both commissioned him in recent years); musical theatre (Shechter was nominated for a Tony Award in 2016 for his choreography of Bartlett Sher’s revival of Fiddler On the Roof); theatre, opera and television.

His work appeals to a wider cross-section of people than the usual contemporary dance audience, and is known for its harsh intensity. The volume is turned up on both the accompanying music and the movement he creates to go alongside it. His creations are not always comfortable or easy to watch, but they really aim to mean something, and his followers are passionate about them. Earlier this year, the Adelaide Festival presented Hofesh Shechter Company in Shechter’s Grand Finale and the Melbourne Festival is presenting this same production. It is not the first time he has appeared in Melbourne – in 2009 his Uprising and In your rooms were a hit, and again in 2013 he amazed audiences with Sun.

Read the article by Geraldine Higginson in Dance Magazine.