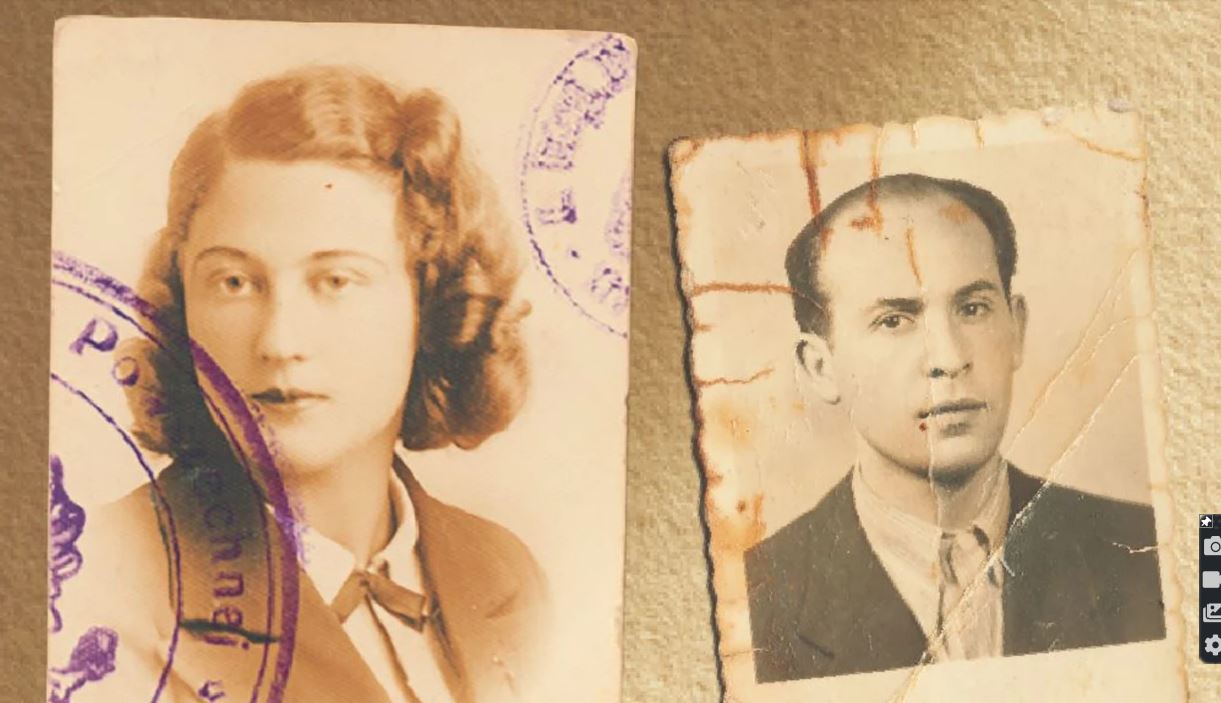 From Nazi labour camp to Melbourne suburbia, a family secret is revealed

Documentary maker Eve Ash grew up knowing little about her parents’ experiences during the Holocaust. Then, years after her mother’s death, she discovered a startling truth.

t was the snow that helped Feliks Ash make his miraculous escape that night, the wispy, white snowflakes that drifted down over the barbed wire fences and brown brick buildings of the Janowska concentration camp in the southern part of Poland (now part of Ukraine). Just before 7pm, Feliks and another Jewish prisoner were in the woods – the barrel of a machine gun trained on them – collecting firewood for the German soldiers huddling inside their barracks in their heavy overcoats. Feliks had performed this task many times before, slowly gaining the trust of the guards.

But time was running out for Feliks and the other prisoners at Janowska: the camp was to be “liquidated” (“Still too many Jews,” they’d heard the SS officers complain), and escape – however remote its likelihood of success – was their only hope. And on this evening, November 19, 1943, the guard was lazy, turning slightly away against the frigid breeze to light his cigarette.

Feliks had been preparing for this moment for weeks. He and his accomplice jumped the guard, killing him with their axe, seizing his rifle and hand grenades. Taking cover near the German barracks, the duo hurled two grenades towards the patrol guards, blowing them to pieces, and when the soldiers raced out, Feliks mowed them down with the semi-automatic rifle he’d taken. In less than three minutes, 59 German soldiers were lying dead in the snow by that single gun.

Read the article by Greg Callaghan in WAtoday.