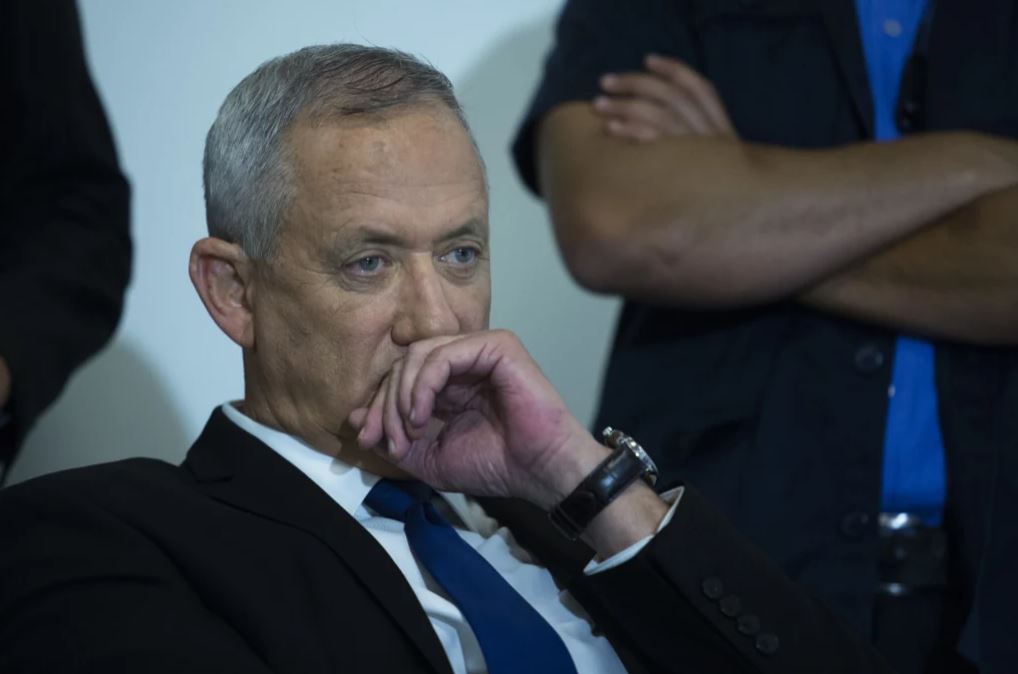 Jerusalem: Israeli Prime Minister Benjamin Netanyahu gave up on his month-long effort to negotiate a governing majority after September’s dead-heat national election, opening the way for his chief rival to try his hand at cobbling together a coalition to run the country.

If Israel’s President gives former army chief-of-staff Benny Gantz permission to proceed, he would be the first politician other than Netanyahu given the mandate to form a government in more than a decade, although his own path to power is far from certain.

Israel’s complex – and gridlocked – political system all but ensures that the final outcome is not likely to be clear for weeks, and that a third election in less than a year may be required.

“This is new: This broadens the political imagination to include the possibility that someone not named Netanyahu could be the prime minister of the state of Israel,” said Mordechai Kremnitzer, senior fellow at the Israel Democracy Institute. “But I think Gantz will also find it extremely difficult to shape a coalition.”

Netanyahu’s move came after power-sharing talks broke down almost immediately between his Likud party and Gantz’s Blue and White party, the two biggest factions in the Knesset, Israel’s parliament. The parties emerged from September elections with a nearly identical number of seats, and neither close to a controlling majority.

Read the article by Steve Hendrix in The Sydney Morning  Herald (from The Washington Post).