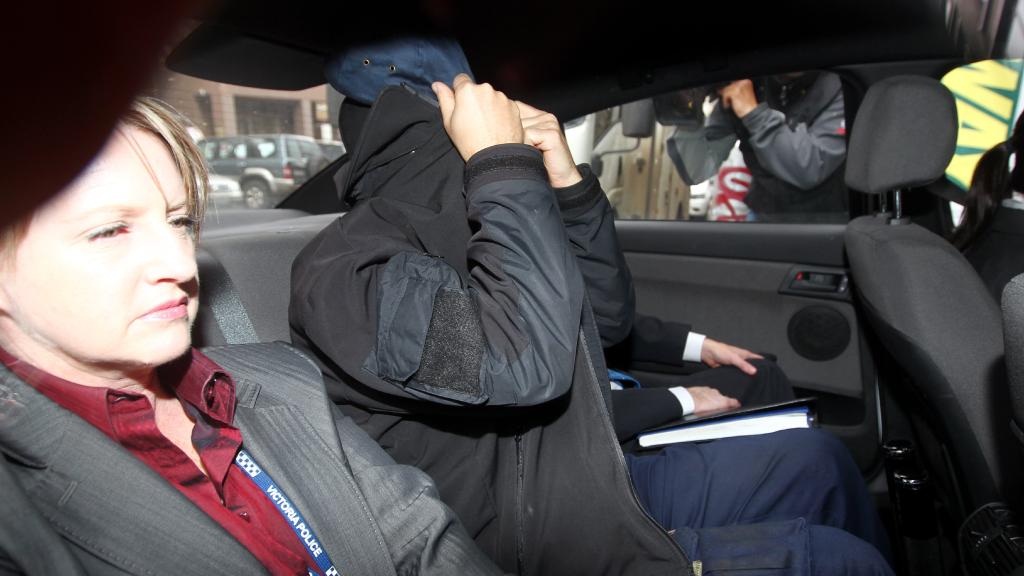 Member of Melbourne’s Orthodox Jewish community “fear” the release of a former youth leader charged with the alleged sexual assault of a child in Bondi in the 1980s, a court has heard.

The 51-year-old was granted bail to return to Melbourne at Central Local Court on Thursday, having been charged with a category four sexual assault offence on October 16.

He was extradited from Victoria to NSW last week over the incident alleged to have taken place at Bondi’s Yeshivah Centre in 1984. the 1980s.

The man cannot be named as he was underage at the time of the alleged offence.

He has pleaded not guilty.

The court heard on Thursday that the accused was in Sydney on exchange from the Melbourne Yeshivah Centre during the school holidays when he allegedly assaulted a male student aged between 10 and 12.

He was released on parole last week after serving six years behind bars for a “very large number” — said to be 51 — of similar offences committed around the same period in Victoria, the court heard.

Solicitor Peter Zacharatos told the court during cross examination by the Crown that an officer at St Kilda a Melbourne police station informed him the local Jewish community “did not want a sex offender in the community”.

Read the article by Heath Parkes-Hupton (Central Sydney) in The Daily Telegraph.