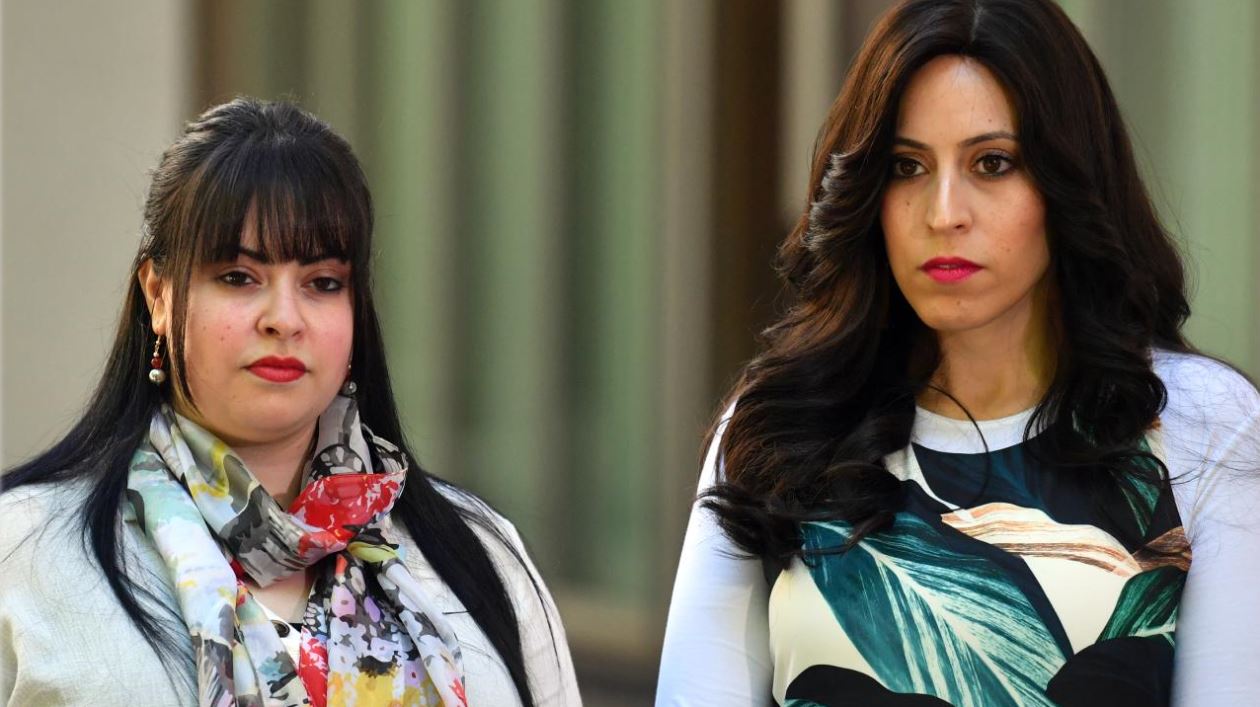 Scott Morrison assured the “brave and courageous” alleged sexual abuse victims of Malka Leifer he has not forgotten them, as he ramped up Australia’s fight to extradite the former Melbourne school principal from Israel.

The government first issued an extradition request in 2014 and has increasingly pressured Israel to return the 52-year-old after she fled Australia in 2008 on being accused of abusing female students at Melbourne’s ultra-Orthodox Adass Israel school.

“Their brave campaign for justice for the horrific allegations of abuse committed against them, and others, is to be commended and supported,” the Prime Minister said after meeting alleged victims Dassi Erlich and Nicole Meyer in Canberra on Wednesday. “We acknowledge how deeply traumatic and painful it must be for those having to revisit the hurt of the past, and we acknowledge the immense bravery of the victims in this case, and all similar cases. We stand with them.”

Mr Morrison said he would continue to raise the case with Israeli Prime Minister Benjamin Netanyahu, having previously spoken with him about the matter in August last year.

“(We) will continue to raise this issue with the incoming Israeli leadership,” he said. “The matter has also been raised frequently by Foreign Minister Marise Payne and the embassy officials.”

Read the article by Olivia Caisley in The Australian.