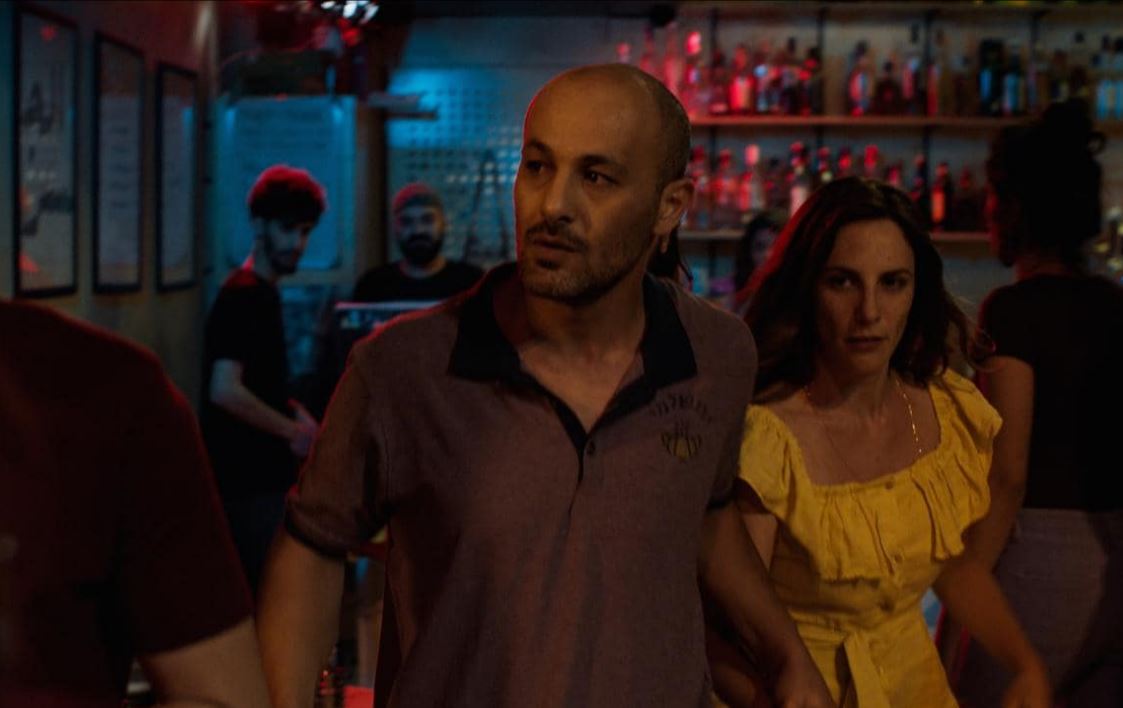 Talking Point: Why suffering and deprivation create the most joyous art

The State Cinema in North Hobart regularly hosts film festivals from around the world. But this weekend it is a festival with a difference — a series of films that record what it is like to live in an ancient land but to be stateless and oppressed daily by apartheid. The Palestinian Film Festival is like no other because its films remind us of the scandal that is the plight of their people. And in the Australian context it exposes the disgraceful commitment of the two major political parties in supporting the brutal Israeli land grab and its security state.

What is it like to live on the Gaza Strip? That wedge of land which is but a name we hear or read about from time to time but which has been in the news so long we take little notice of what goes on there. A land mass between Israel and Egypt of only just over 40km from end to end and 10km wide, but where around 2 million people live. Unemployment, poor healthcare, water and power shortages and a barely functioning education system is the reality of Gaza. It is being punished because in 2006 its desperate people dared to vote in a government run by Hamas, an enemy of Israel and vice versa.

Gaza is kept poor and desperate by Israel. As the BBC observes, “Gazans are not allowed to farm in the Israeli-declared buffer zone — 1.5km (0.9 miles) wide on the Gaza side of the border — and this has led to a loss in production of an estimated 75,000 tonnes of produce a year. The restricted area coincides with what is considered Gaza’s best arable land, and the Strip’s agriculture sector has dropped from 11 per cent of GDP in 1994 to less than 5 per cent in 2018.” And Israel plays with the fishing limit. Again to quote the BBC, “Following the November 2012 ceasefire agreement between Israel and Hamas, the fishing limit was extended from three nautical miles to six. However, it has been periodically reduced to three nautical miles in response to rocket fire from Gaza. Israeli naval forces frequently open fire towards Palestinian fishing boats approaching or exceeding the limit.”

Read the article by Greg Barns in The Mercury.