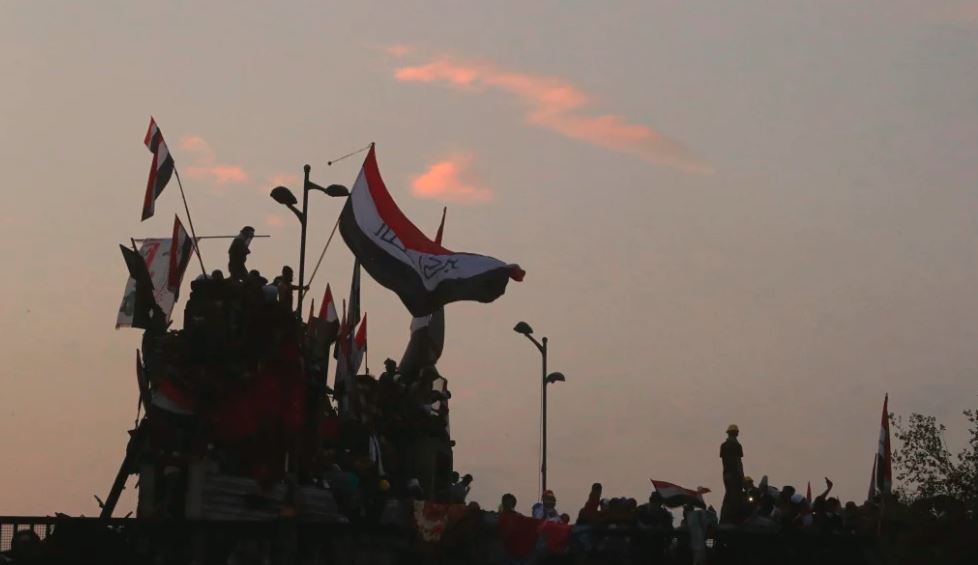 Baghdad: Dozens of Iraqi protesters attacked the Iranian consulate in the Shiite holy city of Karbala on Sunday, scaling the concrete barriers ringing the building, bringing down an Iranian flag and replacing it with the Iraqi flag, eyewitnesses said.

Security forces fired in the air to disperse the protesters who threw stones and burned tires around the building on a street corner in Karbala south of Baghdad. There were no immediate reports of casualties in the incident, which comes amid ongoing protests in the capital Baghdad and majority-Shiite provinces in the south.

The witnesses spoke to The Associated Press on condition of anonymity because of security concerns.

The protests are directed at a postwar political system and a class of elite leaders that Iraqis accuse of pillaging the country’s wealth while the country grows poorer. But protesters have also directed their rage at neighbouring Iran and the powerful Iraqi Shiite militias tied to it.

The anti-government protests in Karbala, Baghdad and cities across southern Iraq have often turned violent, with security forces opening fire and protesters torching government buildings and headquarters of Iran-backed militias. More than 250 people have been killed in the security crackdown this month.

More than 15 years after the US-led invasion that overthrew Saddam Hussein, Baghdad and other cities still see frequent power cuts, the tap water is undrinkable and public infrastructure is crumbling. Few Iraqis have seen any benefit from the country’s oil wealth, despite it being an OPEC member with the fourth largest proven reserves in the world.

Read the article by by Qassim Abdul-Zahra in The Sydney Morning Herald.