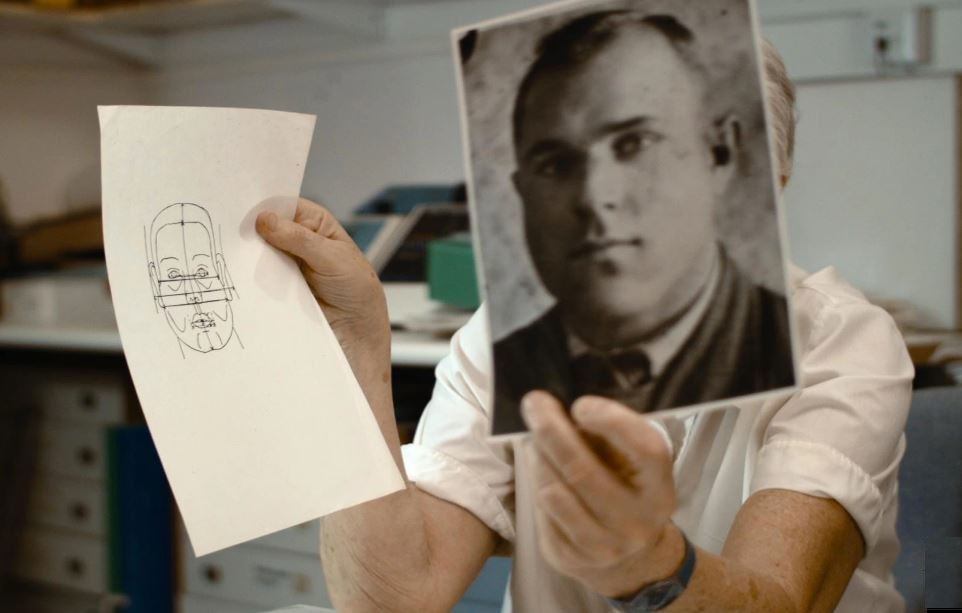 Netflix’s latest true crime documentary, ‘The Devil Next Door,’ landed on Friday and has already caused chaos. People of the internet are freaking out about how insanely disturbing this doco is. However viewers are urging people to suck it up and watch this extremely confronting, yet important series. People can’t stop posting about how gobsmacked they are that this really happened.

The mini-series follows John Demjanjuk, a Grandfather living in Cleveland during the 1980’s. He is brought to trial in Israel, accused of being the infamous Nazi death camp guard, Ivan The Terrible.  Demjanjuk is believed to have been the guard responsible for personally killing almost a million Jews during the Holocaust.

He is extradited to Israel and faces death by hanging, but is appealing the case, claiming his innocence. Honestly, no one knows what to believe and the documentary is pretty unbiased. The Audience is left to make up their own minds. Which has people even more conflicted.

Aside from the case itself, the documentary goes into a great amount of depth regarding the tragedies of the Holocaust. In rare footage, survivors open up about their terrifying memories from concentration camps. It also shows children being gunned down, women having their breasts removed and people lining up for gas chambers. The series is honestly heartbreaking and so hard to watch.

Read the article by Scarlett Frazer on 5Why.