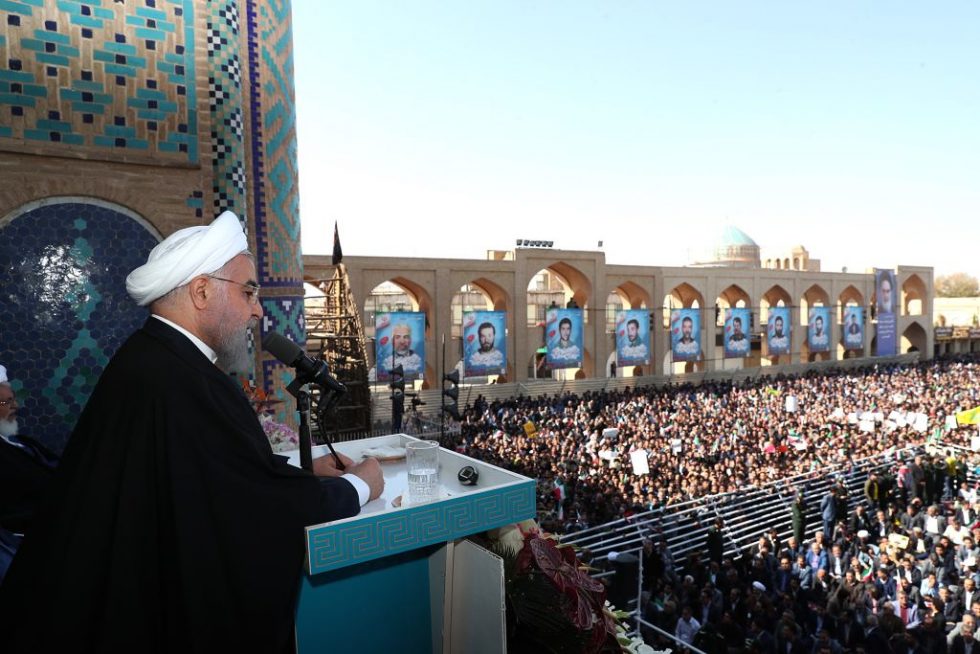 Israel is on a collision course with Iran as it accelerates its nuclear development and increases its activities in Syria, Lebanon and Iraq, experts have warned.

The potential for an escalation of tensions between two of the Middle East’s big players was the subject of a lengthy discussion at this year’s Beersheba Dialogue, the annual conference held between ASPI and the Begin-Sadat Center for Strategic Studies.

There’s also uncertainty over Israel’s ability to rely on its major ally, the US, after President Donald Trump pulled out troops from northern Syria and failed to retaliate for the downing of a US drone and what are thought to have been Iranian strikes on Saudi Arabian oil facilities in September.

Speaking to The Strategist, the former head of Mossad’s intelligence, counterterrorism and international divisions, Haim Tomer, said US policy in the region had changed ‘pretty dramatically’ in a short space of time.

‘The world has been witnessing some sort of dramatic change in American foreign policy, which at least means … that Israel should consider very carefully what would be the US role in future frictions and confrontations within this neighbourhood’, he said.

Discussions during the dialogue in Tel Aviv centred on whether the US under Trump could still be relied upon as an ally—something of major importance to both Israel and Australia—and how the perception of a weaker US had strengthened Russia’s position in the Middle East and could further embolden Iran.

Read the article by Jack Norton in The Strategist.