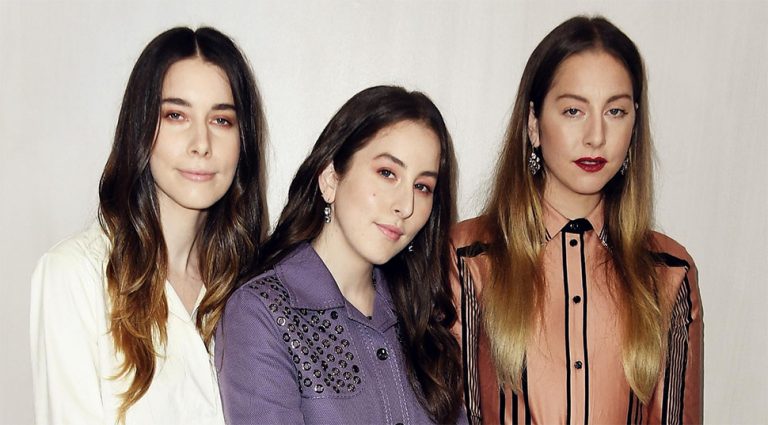 Haim, The Flaming Lips, and Jack Black team up for new Hanukkah album

Los Angeles sisters Haim have joined the ranks of some amazing musicians who have contributed to a new record celebrating the Jewish holiday of Hanukkah.

For close to 20 years now, indie icons Yo La Tengo have been celebrating the Jewish holiday of Hanukkah with an (almost) annual concert.

A popular event for fans from all walks of life, it appears as though the concerts have inspired something of a spin-off, with Pitchfork reporting that a number of high-profile artists have now taken part in a new Hanukkah compilation album.

Featuring the likes of The Flaming Lips, Jack Black, Adam Green, and Yo La Tengo themselves, the latter released a statement describing their involvement in the project.

“When our old friend Randy Poster asked us to contribute to an album of Hanukkah songs he was putting together, we were kind of stumped,” Yo La Tengo explained.

“As non-practicing Jews (and non-Jews), truthfully the holiday has little meaning for us (that’s the meta joke behind Yo La Tengo’s Hanukkah shows), but we were open to inspiration.

“We thought maybe another friend, Sam Elwitt, could crack the code, and we think he did a fantastic job with his composition ‘Eight Candles’.”

Read the article by Tyler Jenke on Tone Deaf.