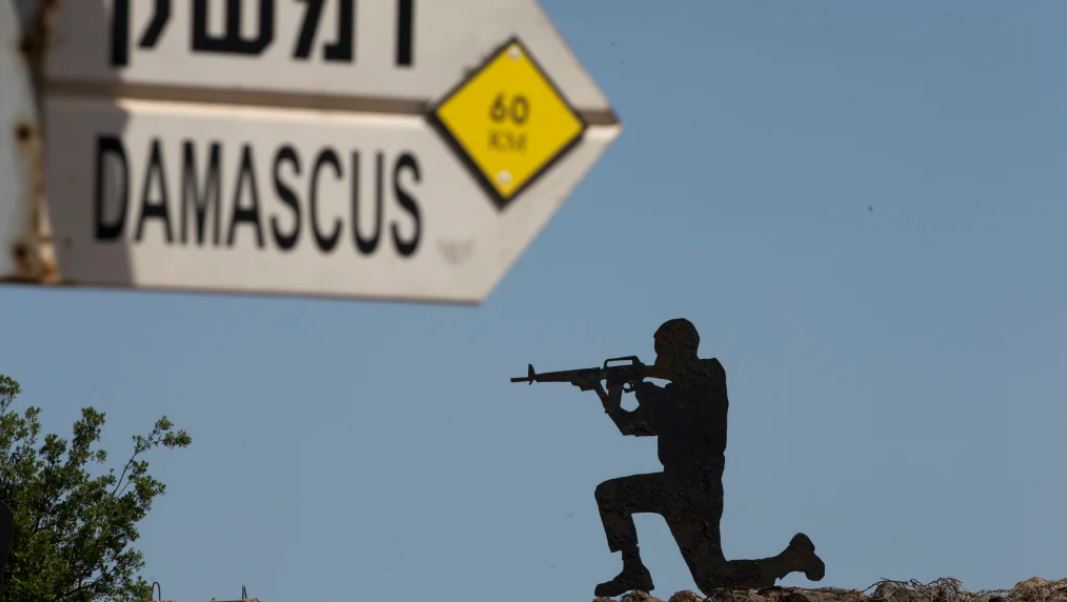 Cairo: Israel has attacked Iranian and Syrian military targets in Syria in what it says is retaliation for rockets fired toward Israel the day before, military spokesman Lieutenant-Colonel Avichay Adraee said.

“Warplanes raided dozens of military targets belonging to the Iranian Quds Force and the Syrian Army inside Syrian territory, including surface-to-air missiles, headquarters, weapons depots and military bases, in response to yesterday’s rocket fire from Syria towards Israel,” Adraee said on Twitter.

The elite Quds Force is the overseas arm of Iran’s Revolutionary Guards (IRGC).

However Syria’s air defences were able to destroy most of the missiles fired by Israeli jets over the capital Damascus before they reached their targets, Syria’s state news agency SANA said, quoting a military source.

The attack came after the Israeli military said its missile defence system had shot down four rockets fired from Syria toward Israel on Tuesday, local time. That incoming barrage sounded alarms in the Israeli-occupied Golan Heights.

Israel captured the Golan from Syria in a 1967 war and later annexed and settled it – moves not accepted by most world powers. The two sides trade rocket fire frequently.

SANA said three were injured as a result of the Israeli counter-attack.

Israel says it has carried out hundreds of strikes in Syria against Iranian targets trying to establish a permanent military presence there and against advanced weapon shipments to Tehran-backed Lebanese militia Hezbollah.