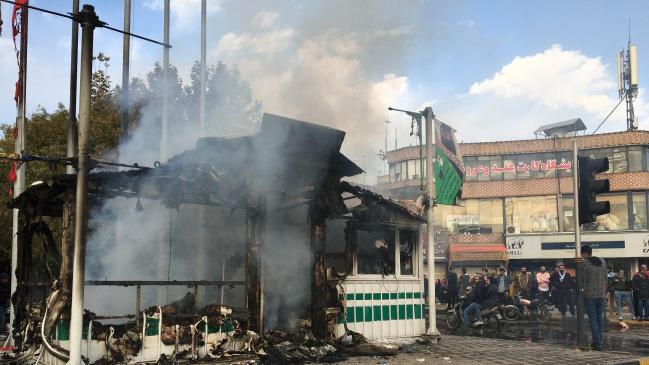 Six conservationists work­ing to save the critically endangered Asiatic cheetah have been sentenced to prison on internationally criticised espionage charges in Iran, activists said on Thursday, even as protests and unrest continue in parts of the country amid a government- imposed internet shutdown.

The case against members of the non-profit Persian Wildlife Heritage Foundation show how spying charges and convictions can be levied against dual nat­ionals and those with Western ties in Iran in closed-door trials before its Revolutionary Court.

News of the cases comes after demonstrations against government-set petrol prices rising turned violent in Iran, killing at least 106 people, according to Amnesty International.

The New York-based Centre for Human Rights in Iran said on Thursday that the convicted conservationists faced six to 10 years in prison for “contacts with the US enemy state”. Two others have yet to hear verdicts.

The conservationists found themselves arrested over their use of camera traps to track the cheetahs, a common tool of wildlife experts.

One of the conservationists, Iranian-Canadian citizen Kavous Seyed Emami, died in disputed circumstances in prison in February 2018 awaiting trial.

His widow was then blocked from flying out of Iran, but later made it out.

Westerners and Iranian dual nationals often find themselves convicted in closed-door trials, only later to be used as bargaining chips in negotiations.