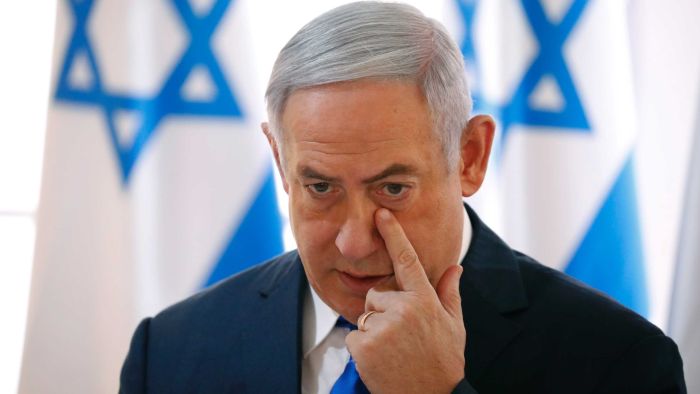 Will charges force Benjamin Netanyahu to step down?

In a watershed moment, Israel’s Attorney General has charged Prime Minister Benjamin Netanyahu with bribery, fraud and breach of trust.

He’s alleged to have accepted gifts from, among others, James Packer – and dispensed favours to try and get more positive press coverage.

It’s the first time a sitting Israeli Prime Minister has been charged with a crime, and comes as the country faces a possible third election in the space of a year.

Netanyahu’s denied any wrong doing, but will this finally force him step aside?

Listen to the program on the ABC World Today.