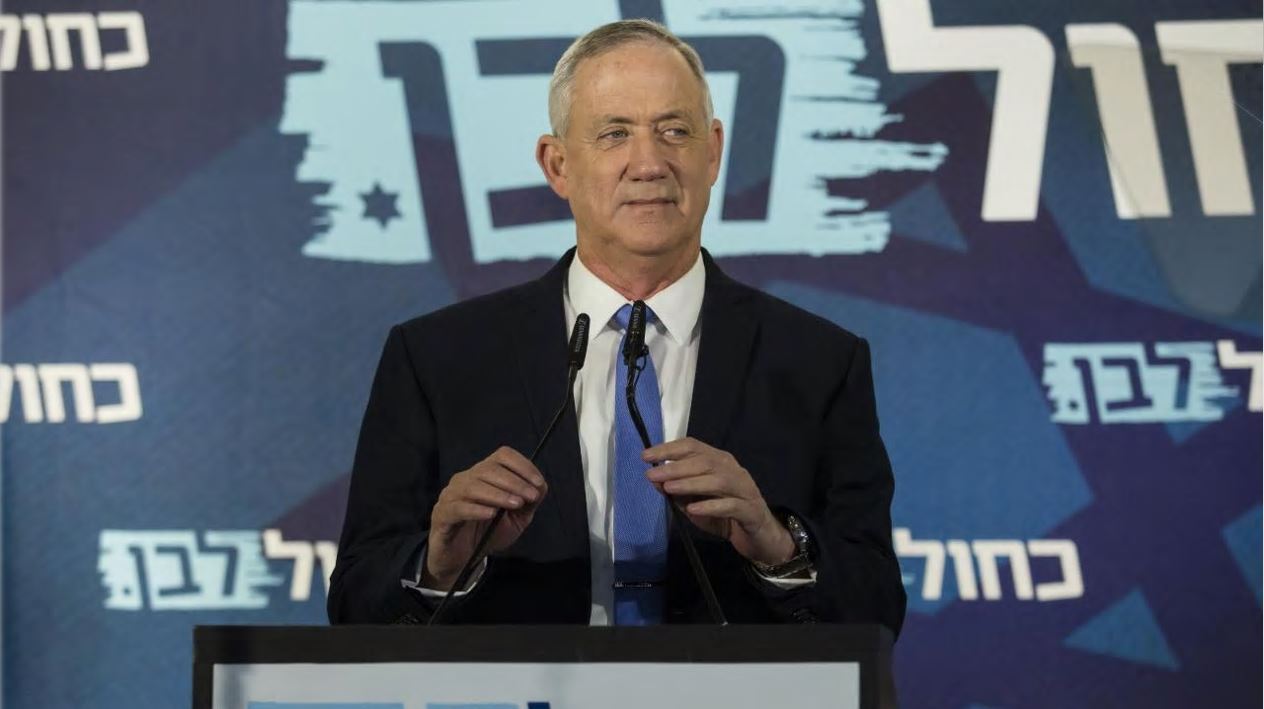 Former military chief Benny Gantz failed to form a government by his deadline, raising the likelihood of a third election in a year while prolonging Prime Minister Benjamin Netanyahu’s rule and political uncertainty in the country.

Mr Gantz blamed his inability to form a government on Mr Netanyahu and said he was willing to make far-reaching compromises.

“I appeal again to Netanyahu, Israel is more important and stronger than you, the choice of Israeli voters is stronger than any bloc,” Mr Gantz said in Tel Aviv on Wednesday night (Thursday AEDT), a month after receiving a presidential mandate to form a government.

President Reuven Rivlin had given Mr Netanayhu’s the first ­attempt at forming a coalition government after the September 17 election repeated the stalemate of the April 9 poll.

Israel will now for the first time enter a three-week period whereby the 120 members of its parliament will try to find a majority to either support Mr. Gantz or Mr Netanyahu again, or pick a third candidate to try to form a government. If they fail, Israelis will vote again, likely in early March, with Mr Netanyahu leading the country in the interim.

Opinion polls predict a third election would bring Israel straight back to the current stalemate.

Wednesday’s result is a victory of sorts for Mr Netanyahu, who is better positioned as prime minister to face a possible indictment by the attorney-general on charges of bribery, fraud and breach of trust in three criminal cases.