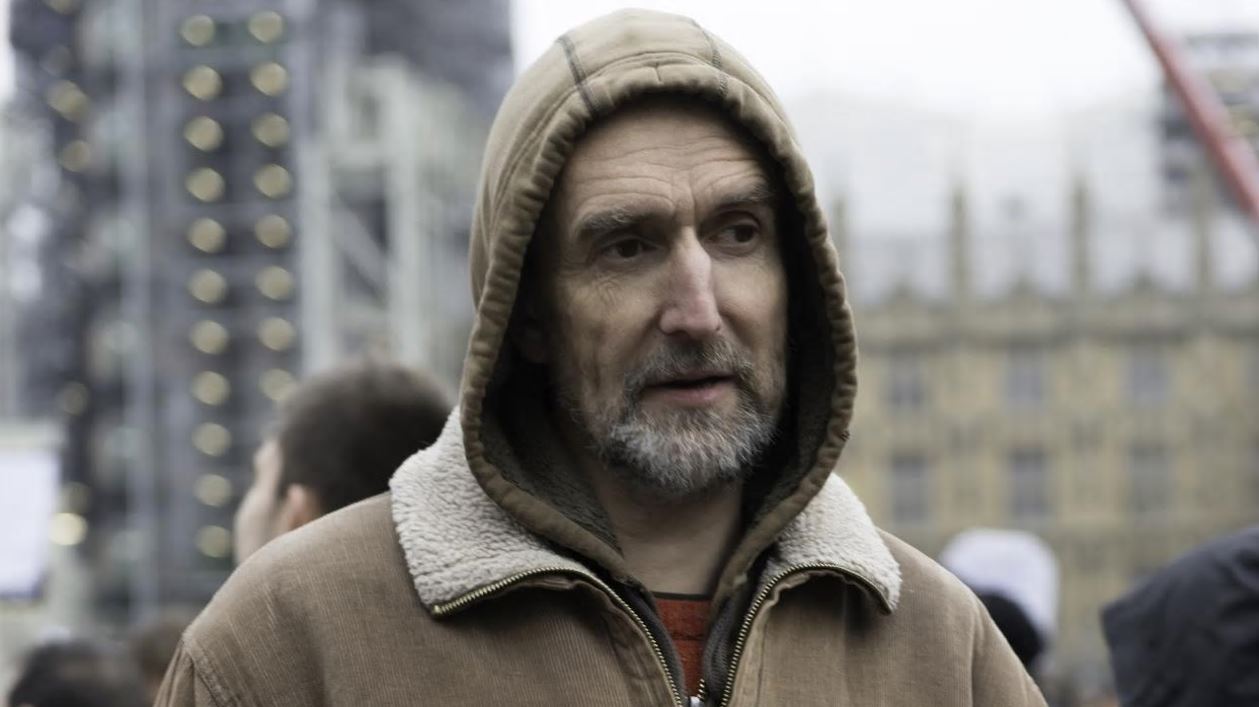 One of the British eco-warriors who founded Extinction Rebellion has been disowned by his allies and rebuked by the German government after insisting there was nothing “unique” about the Holocaust.

Roger Hallam created a schism in the radical protest movement on Wednesday with an interview with the German newspaper Die Zeit in which he described the Third Reich’s systematic murder of six million Jews as “just another f..kery in human history” and said genocide was “almost a normal occurrence”.

“We must always beware of this to ensure: never again!” Mr Maas wrote on Twitter.

German Greens co-leader Robert Habeck told the newspaper Bild “there must be no place for anti-Semitism or downplaying of the Holocaust”.

Mr Habeck urged Extinction Rebellion — known for its disruptive protests such as road blockades — to distance itself from Hallam.

The group’s German branch tweeted on Thursday that “Roger has breached the principles of XR, which don’t tolerate anti-Semitism, and isn’t ­welcome any longer at XR ­Germany.”