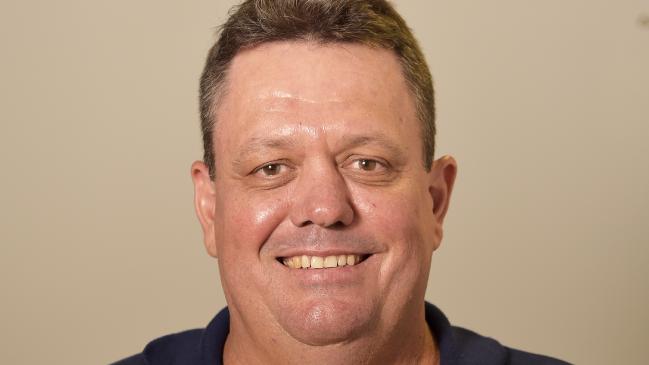 A former federal Labor MP turned Northern Territory union heavyweight is under fire over anti-Semitic comments he made in relation to Josh Frydenberg during an interview with Darwin radio station Mix FM.

“I think the Treasurer is, you know, tight with the finances of the country and if you’re ever going to have someone in charge of Treasury, probably a Jewish guy would be a good person to have,” Mr Hale said.

Read the article by Keiran Gair in The Australian.