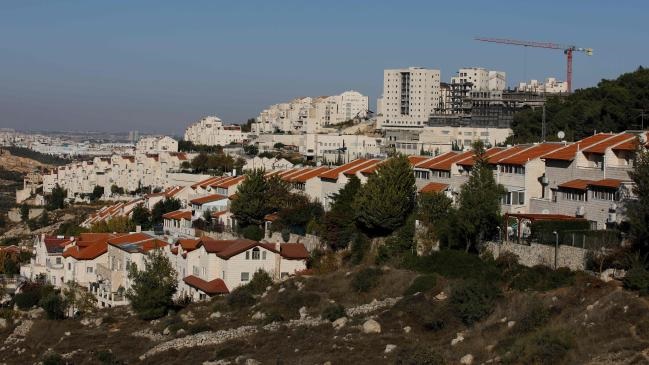 The announcement by US Secretary of State Mike Pompeo was unscheduled but not entirely unexpected. Following a legal review by the State Department, Israeli settlements in the West Bank were “not, per se, inconsistent with international law”. This is the latest in a series of such gestures by the Trump administration over the past two years, including recognising Jerusalem as Israel’s capital and accepting its sovereignty over the occupied Golan Heights.

Looked at more broadly, the change of policy is also wholly in tune with Donald Trump’s tendency to disregard accepted diplomatic norms. Despite some dissenting views, the wide international consensus for decades has been that the settlements Israel has built in the territories it captured in the war with Arab states in 1967 are indeed illegal. They are deemed to contravene the Fourth Geneva Convention, which stipulates that “the occupying power shall not deport or transfer parts of its own civilian population into the territory it occupies”.

For more than four decades, this has been the view even of Israel’s allies, including most American administrations (with the exception of Ronald Reagan’s). However, Israel, undeterred, has clung to its own interpretation of international law. Over the past 52 years it has built hundreds of settlements, in east Jerusalem, which it formally annexed in 1967, and in the wider areas of the West Bank (what Israel calls Judea and Samaria). Palestinians, and much of the rest of the world, regard these, as well as the Gaza Strip, as belonging to a future Palestinian state.