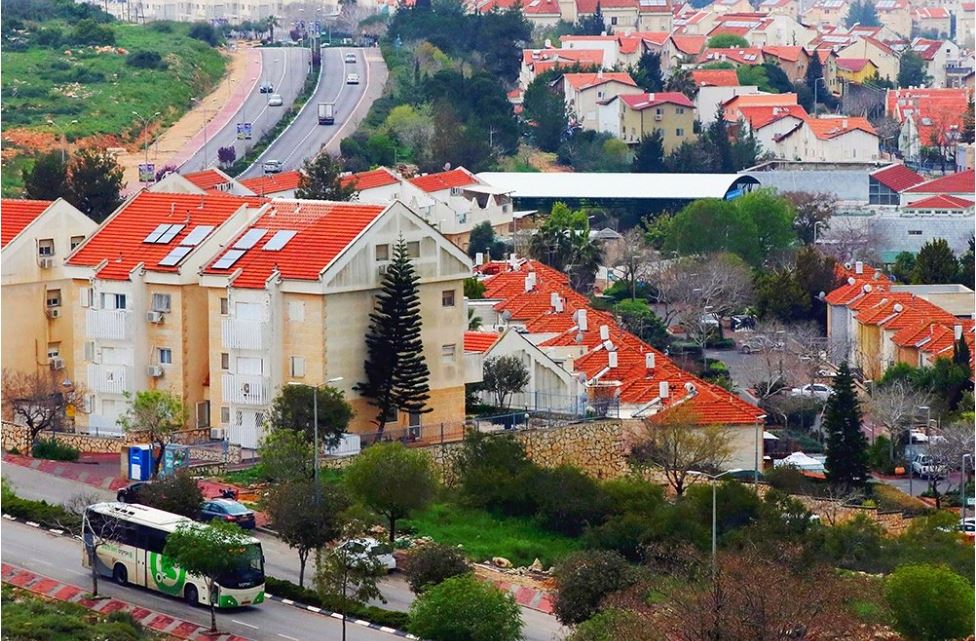 In what appears to be a rare public rebuke of US foreign policy, the Vatican issued a statement Wednesday, reaffirming its support for a two-state solution to the Israeli-Palestinian conflict and calling on Israel to reside “within the borders recognised by the international community”.

The communique follows this week’s controversial announcement that the US Government is reversing its decades-old position that Israeli settlements in the West Bank are “inconsistent with international law.” Secretary of State Mike Pompeo said on Monday that he instead preferred to refer to such settlements as “ill-advised,” as former President Ronald Reagan once did.

“The Holy See reiterates its position of a two-state solution for two peoples, as the only way to reach a complete solution to this age-old conflict.”

The statement then makes a pointed reference to Israel’s borders.

“The Holy See supports the right of the State of Israel to live in peace and security within the borders recognized by the international community,” reads the statement, first reported by National Catholic Reporter.

It is unusual for the Vatican to publish a direct response to US foreign policy, but the US Government’s announcement has triggered reactions from several faith communities.