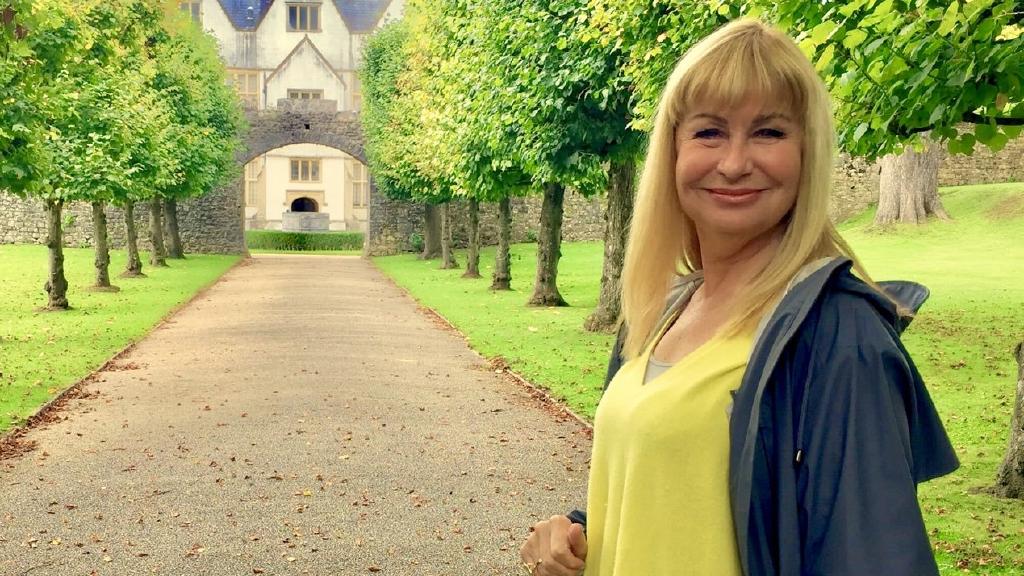 A UK weather presenter has been slammed over an “absolutely disgusting” Twitter rant.

Sian Lloyd, 61, a previous forecaster on UK channel ITV, came under fire after likening traffic problems in her native Swansea in Wales in the UK to the Holocaust.

She later deleted the tweet and apologised, claiming she’d not been referring to the word’s “historical” meaning.

The Holocaust saw the slaughter of six million Jews by Nazi Germany between 1941 and 1945.

Lloyd wrote: “Yet another traffic holocaust in Swansea today. Probs the worst ever. Over 1 HOUR to get to the Village Hotel from Mumbles. Took sis 1 hr 40 mins to Neath earlier. Everything is wrong about traffic management in Swansea.”

Furious Twitter users slammed the presenter for her remarks.

Chris Moore said: “Shameful comment. Hour in traffic being compared to the death of 6 million Jews. My heart bleeds for you.”

Another added: “Absolutely disgusting comparing a traffic jam to a holocaust. Nobody hates traffic more than me, my commute is often 3+ hours a day, but I would never utter such a heinous comment. You should be ashamed!”

Lloyd – who presented forecasts for ITV Weather for 24 years until 2014 – posted a series of apologies after the backlash.

Read the article by Richard Wheatstone and Daniel Hammond (The Sun) in the Gold Coast Bulletin.