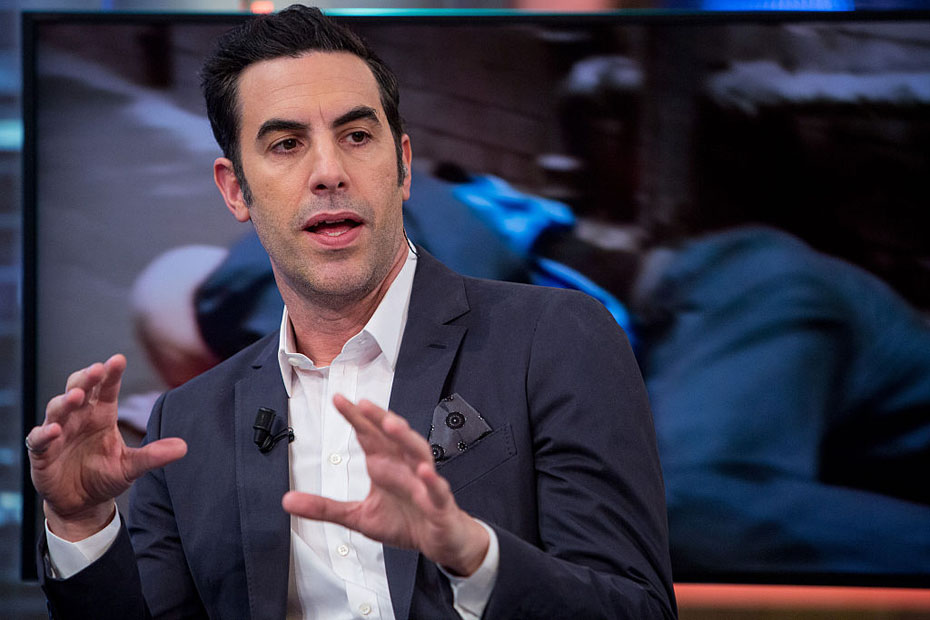 Accepting the International Leadership Award at the Anti-Defamation League’s Never is Now summit on anti-semitism and hate Thursday (US time), the actor and comedian used a wide-ranging speech to warn of a “handful of internet companies that amount to the greatest propaganda machine in history”.

He took particular aim at the Facebook CEO’s recent address at Georgetown University.

“If you pay them, Facebook will run any ‘political’ ad you want, even if it’s a lie,” Baron Cohen said.

“And they’ll even help you micro-target those lies to their users for maximum effect. Under this twisted logic, if Facebook were around in the 1930s, it would have allowed Hitler to post 30-second ads on his ‘solution’ to the ‘Jewish problem’.”

Baron Cohen did acknowledge the apparent incongruity of being the man behind the anti-semitic Kazakh character Borat accepting his award.

“As a comedian, I’ve tried to use my characters to get people to let down their guard and reveal what they actually believe, including their own prejudice,” he said.