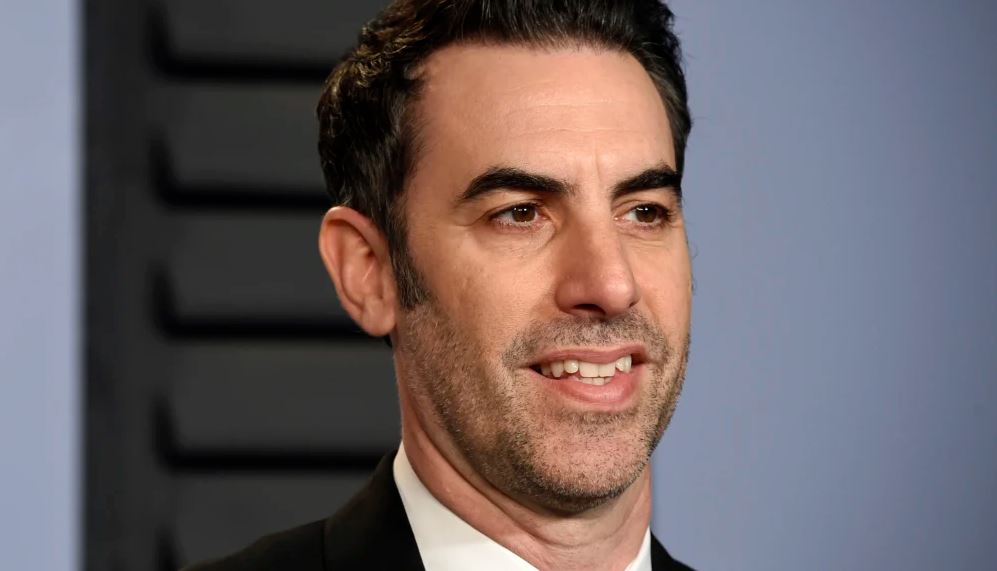 In his roles as characters like Borat and Bruno, actor Sacha Baron Cohen is famed for tricking real people into making outlandishly bigoted comments on camera, turning their prejudice into the butt of his jokes.

But on Thursday night, Cohen didn’t need any of his on-screen personas to rip into America’s biggest social media organisations for facilitating the kind of racism and hate he regularly lampoons.

In a speech at the Anti-Defamation League’s Never Is Now summit, Cohen spoke in his own voice as he skewered social media companies he called “a sewer of bigotry and vile conspiracy theories,” taking aim at the leaders of Google, YouTube and Twitter for not more actively removing hate speech from their platforms. But he reserved his most biting critique for Facebook’s Mark Zuckerberg, whom he called “unaccountable” and compared to Julius Caesar during the Roman Empire.

“I’m just a comedian and an actor, not a scholar,” said Cohen, who was accepting the ADL’s International Leadership Award. “But one thing is pretty clear to me: All this hate and violence is being facilitated by a handful of internet companies that amount to the greatest propaganda machine in history.”

Cohen is just the latest to take aim at Zuckerberg, who has faced widespread scrutiny for allowing politicians to lie in ads on Facebook and for secretly meeting with President Trump last month.

Read the article by Katie Shepherd in the Brisbane Times.