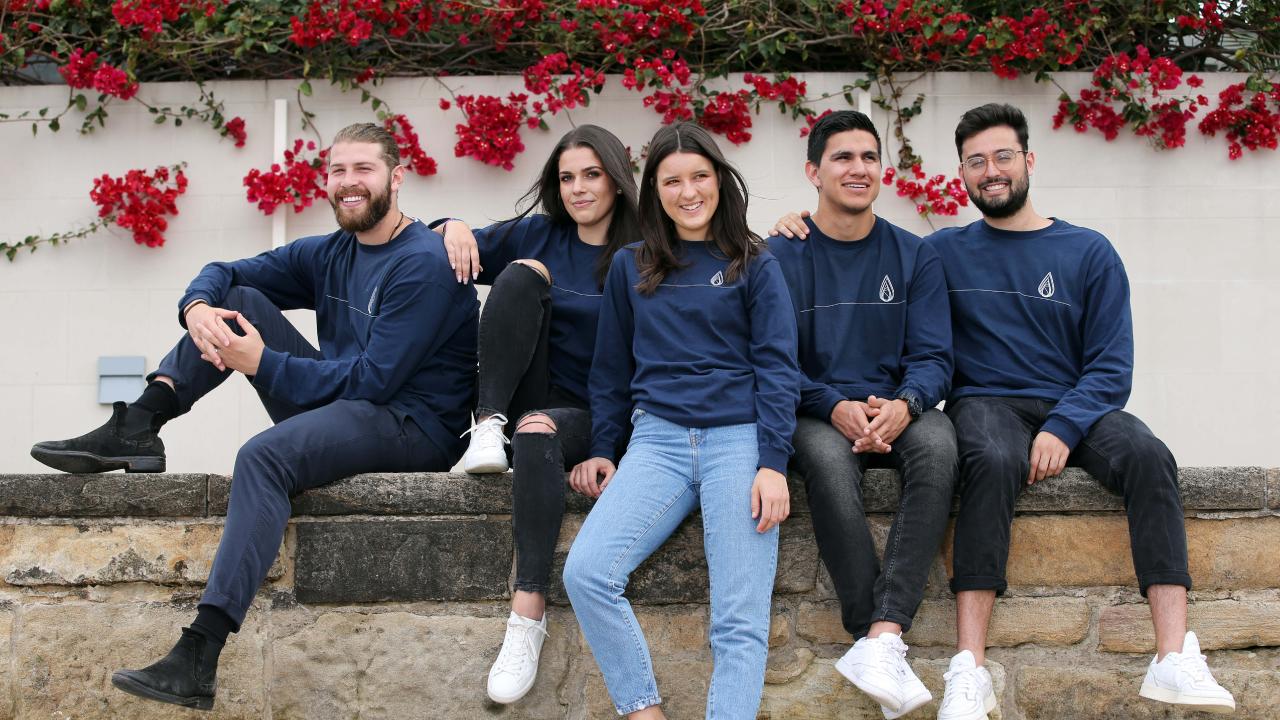 Anti-Semitic attacks involving face-to-face interactions surged 30 per cent in the year to September, according to the Executive Council of Australian Jewry’s ­annual report on anti-Semitism.

The report found that although there had been only a slight rise in anti-Semitic incidents overall, from 366 in 2017-18 to 368 in 2018-19, incidents involving direct verbal abuse harassment and ­intimidation increased from 88 to 114, and graffiti attacks more than doubled from 46 to 95.

The slight overall increase between 2017-18 and 2018-19 builds on a 59 per cent rise in total incidents logged in the previous year.

The high incidence of attacks and threats — ranging from physical assaults to abuse, harassment, vandalism and graffiti, to threats via emails, letters, phone calls, posters, stickers and leaflets — has prompted calls from the Jewish community for increased education about the Holocaust.

Outgoing University of Sydney women’s officer Gabi Stricker-Phelps said she had regularly ­experienced anti-Semitism on campus with a number of instances of bigotry directed against ­students because of their Jewish identify.