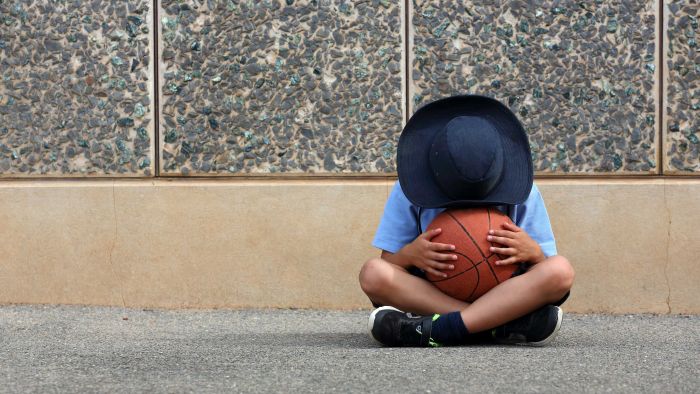 There was a “marked increase” in the seriousness of anti-Semitic incidents reported in Australia this year, according to the Executive Council of Australian Jewry.

The latest annual ECAJ report into incidents of anti-Semitism found that there were 225 attacks and 143 threats – a total of 368 incidents – logged during the year to the end of September.

While overall number of anti-Semitic incidents only slightly exceeded the 366 incidents reported last year – a number which represented a 59 per cent increase on the previous year, Julie Nathan, the ECAJ’s research director on anti-Semitism, said the report showed a “marked increase in the seriousness of the incidents recorded”.

Nathan said the sharp jump in reported incidents of verbal abuse, harassment and intimidation “demonstrates that anti-Semites felt increasingly emboldened to behave in an aggressive, confrontational and menacing way towards Jews who were doing nothing more than going about their daily lives”.

“Jews continued to be verbally abused and harassed around synagogues on a regular basis, especially over the Jewish Sabbath, and on other Jewish holy days and festivals. These are periods when many Jews are congregating at, and walking to or from, synagogue, providing antisemites with an easy target.