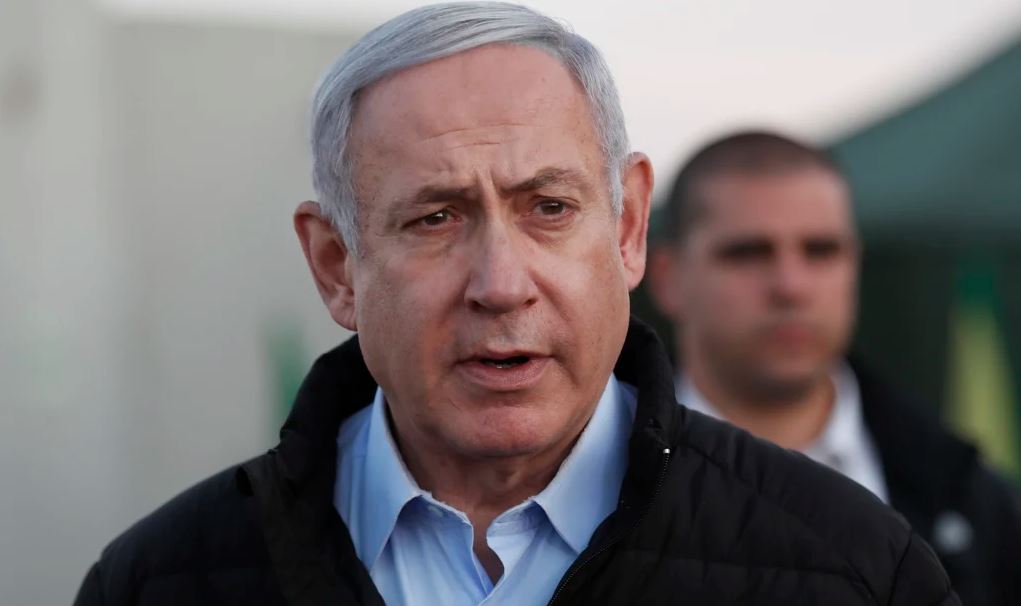 Netanyahu fights for his political survival after indictment

Benjamin Netanyahu’s battle to hold on to power is getting more complicated.

Israel’s Prime Minister – famous for getting out of the tightest political corners – was indicted last week on bribery and fraud charges. Now, the state prosecutor’s office is reportedly reviewing whether to let him form a new government. To make matters worse, he’s facing a rare challenge from within his own party.

He’s never been in such a dire predicament during his combined 13 years in power, and the next three weeks will be critical to his survival.

For three years, as police and prosecutors examined allegations of corruption against him, Netanyahu enjoyed the public support of his Likud party, even after two inconclusive national elections left Israel without a fully functioning government for nearly a year.

On Sunday, a would-be heir called on Likud to hold a snap leadership contest, claiming that he – unlike Netanyahu – could “easily form a government.”

“Does anyone think that in a third, fourth, fifth or sixth election, he could form a government?” Likud lawmaker Gideon Saar asked in an interview Saturday on Channel 12 news. “Either this crisis continues, or God forbid, we’ll lose power to our rivals.”

Also on Sunday, the not-for-profit Movement for Quality Government in Israel petitioned the High Court of Justice to force Netanyahu to resign or step aside while his trial proceeds. Anticipating such a move, the state prosecutor’s office was gearing up to issue a recommendation on whether Netanyahu could form a government, Army Radio reported.

Read the article by Gwen Ackerman and Amy Teibel in The Sydney Morning Herald. (from Bloomberg).