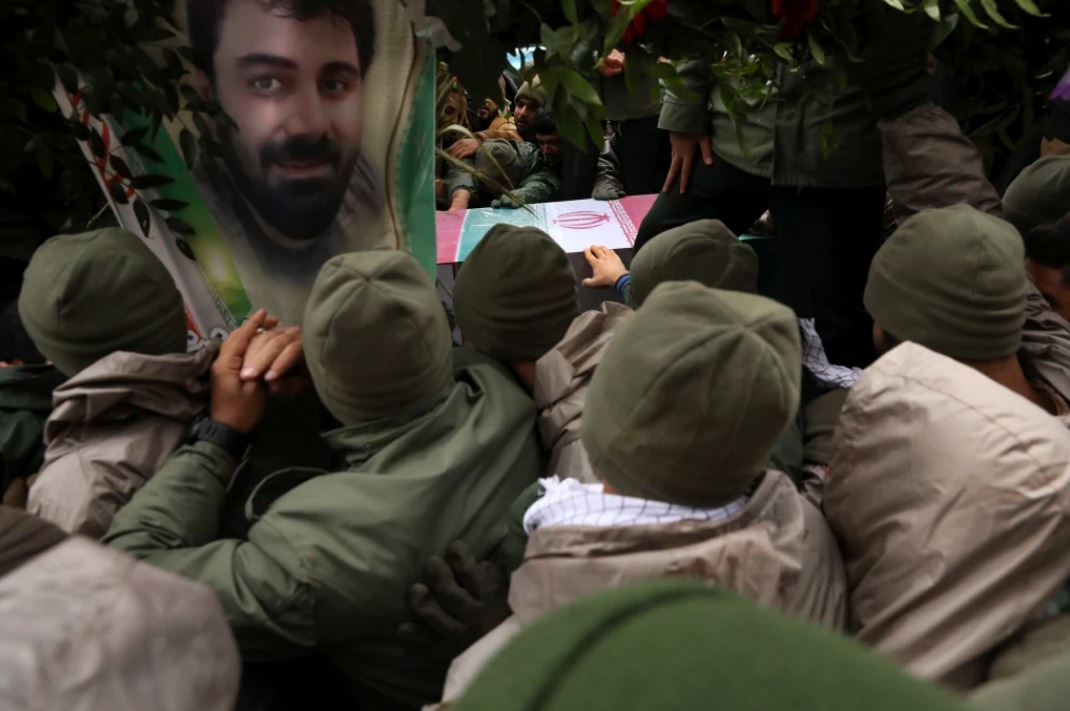 As Iran restores the internet after a weeklong government-imposed shutdown, new videos purport to show the demonstrations over gasoline prices rising and the security-force crackdown that followed.

The videos offer only fragments of encounters, but to some extent they fill in the larger void left by Iran’s state-controlled television and radio channels. On their airwaves, hard-line officials allege that foreign conspiracies and exile groups instigated the unrest. In print, newspapers offered only PR for the government or had merely stenographic reporting at best, the moderate daily Hamshahri said in an analysis Sunday.

They don’t acknowledge that the gasoline price hike November 15, supported by its civilian government, came as Iran’s 80 million people already have seen their savings dwindle and jobs scarce under crushing U.S. sanctions. President Donald Trump imposed them in the aftermath of unilaterally withdrawing America from Tehran’s nuclear deal with world powers.

Authorities also have yet to give any overall figures for how many people were injured, arrested or killed during the several days of protests that swept across some 100 cities and towns.