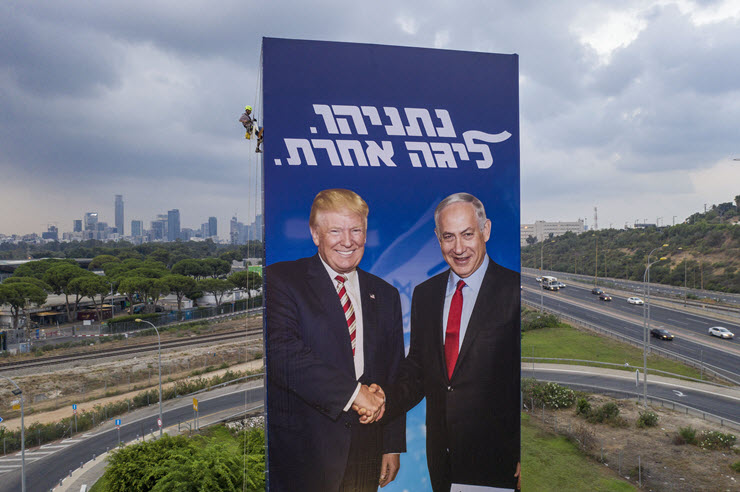 “Witness, as well, the attempts by the pro-Zionist leaders of diaspora Jewish community groups to deny that the threat to their communities comes from the hard right, with their renewed enthusiasm for old-school pre-WWII anti-Semitism. This wilful occlusion produces its own absurdities, such as Peter Kurti and the Centre for Independent Studies’ (CIS) recent bizarre paper on anti-Semitism, which seeks to minimise the, erm, rather large role of the European right in its rise, attributing it all to the left. The Australian’s reporting of this focused on the vandalism of the Bondi beach wall, painted with a line of swastikas. Does anyone seriously believe that the painting of a traditionally Jewish area with swastikas was the work of anyone from the left?”

Read the article by Guy Rundle in Crikey.