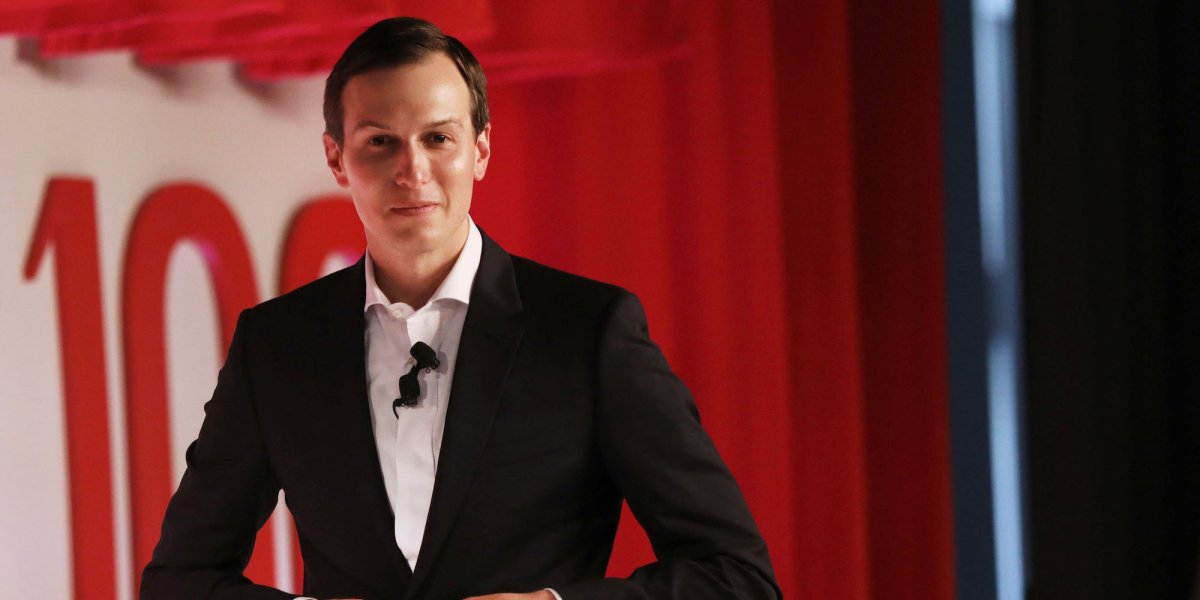 WeWork has seen a dramatic and highly publicized crash and burn throughout 2019. The startup’s valuation dropped by billions of dollars, its initial public offering was delayed, and the company’s future is left uncertain amid massive layoffs and turnover in its executive team, with SoftBank now coming to its rescue.

Read the article by Grace Panetta in Business Insider Australia.