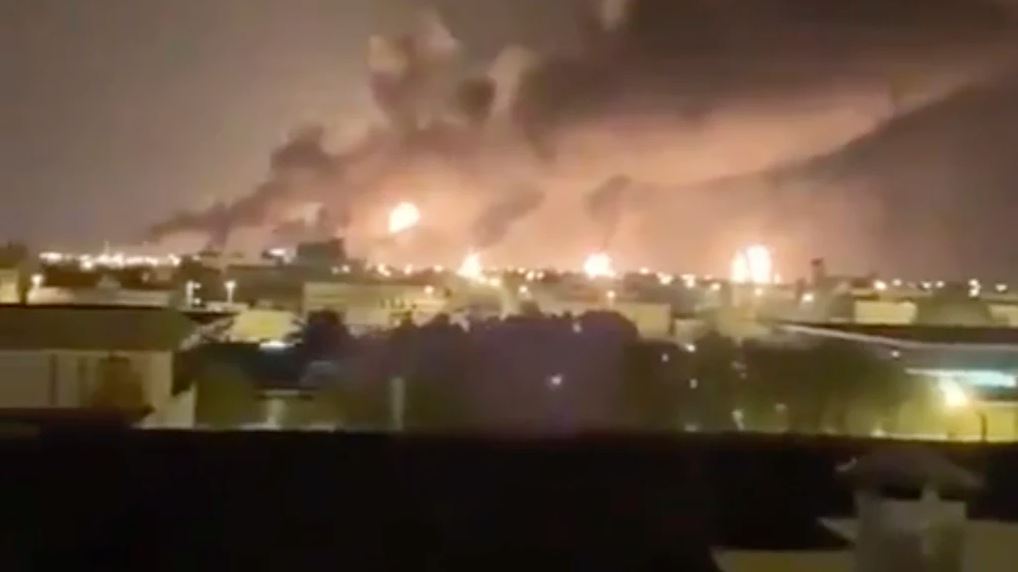 ‘Take out our swords’: Inside Iran’s plot to attack Saudi oil

The group included the top echelons of the Islamic Revolutionary Guard Corps, an elite branch of the Iranian military whose portfolio includes missile development and covert operations.

The main topic that day in May: how to punish the United States for pulling out of a landmark nuclear treaty and re-imposing economic sanctions on Iran, moves that have hit the Islamic Republic hard.

With Major General Hossein Salami, leader of the Revolutionary Guards, looking on, a senior commander took the floor.

“It is time to take out our swords and teach them a lesson,” the commander said, according to four people familiar with the meeting.
Hard-liners in the meeting talked of attacking high-value targets, including American military bases.

Yet, what ultimately emerged was a plan that stopped short of direct confrontation that could trigger a devastating US response. Iran opted instead to target oil installations of America’s ally, Saudi Arabia, a proposal discussed by top Iranian military officials in that meeting and at least four that followed over several months.

“Details were discussed thoroughly in at least five meetings and the final go ahead was given” by early September, the official said.
Read the article by  Michael Georgy in The Sydney Morning Herald.