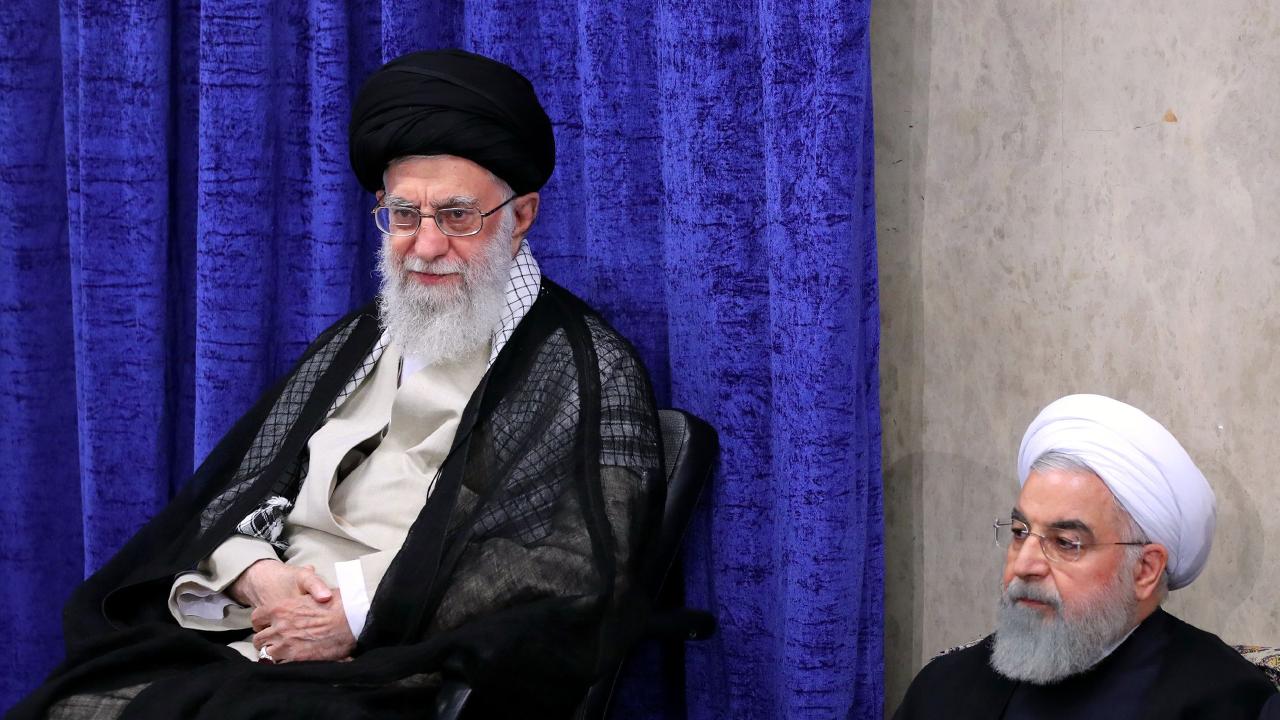 Stop appeasing Iranian evil and get behind the fight for freedom

A revolt has erupted in up to 100 Iranian towns and cities. Triggered by a fuel price rise of 50 per cent, it is a protest aimed at the removal of the regime itself. The uprising is considered so serious that the regime shut down the internet for five days. Yet somehow the protesters have been getting information out to the rest of the world.

It is estimated that about 250 people have been killed, 3700 injured and up to 4000 arrested. The protesters want an end to internal repression, international terrorism and regional adventurism. A few weeks ago similar protests began in Lebanon and Iraq against Iranian domination there.

Witnesses report astonishing scenes of Iraqi women tearing off their veils and dancing with men to electronic music, under the noses of clerics being shouted at to take off their turbans.

On Sunday night protesters in Beirut demonstrating against the Iran-backed Shia groups Hezbollah and Amal and, shouting “Revolution, revolution”, were attacked with rods and stones.

Given the brutality of the Iranian regime, the protesters’ courage and determination is outstanding. Of course, such a revolt was previously attempted in the 2009 “Green Revolution”, and this one similarly might be stamped out. Yet this could just be the moment for which so many have hoped, that the people of Iran would themselves bring down the Islamic Republic.

Read the article by Melanie Phillips in The Australian (from The Times).