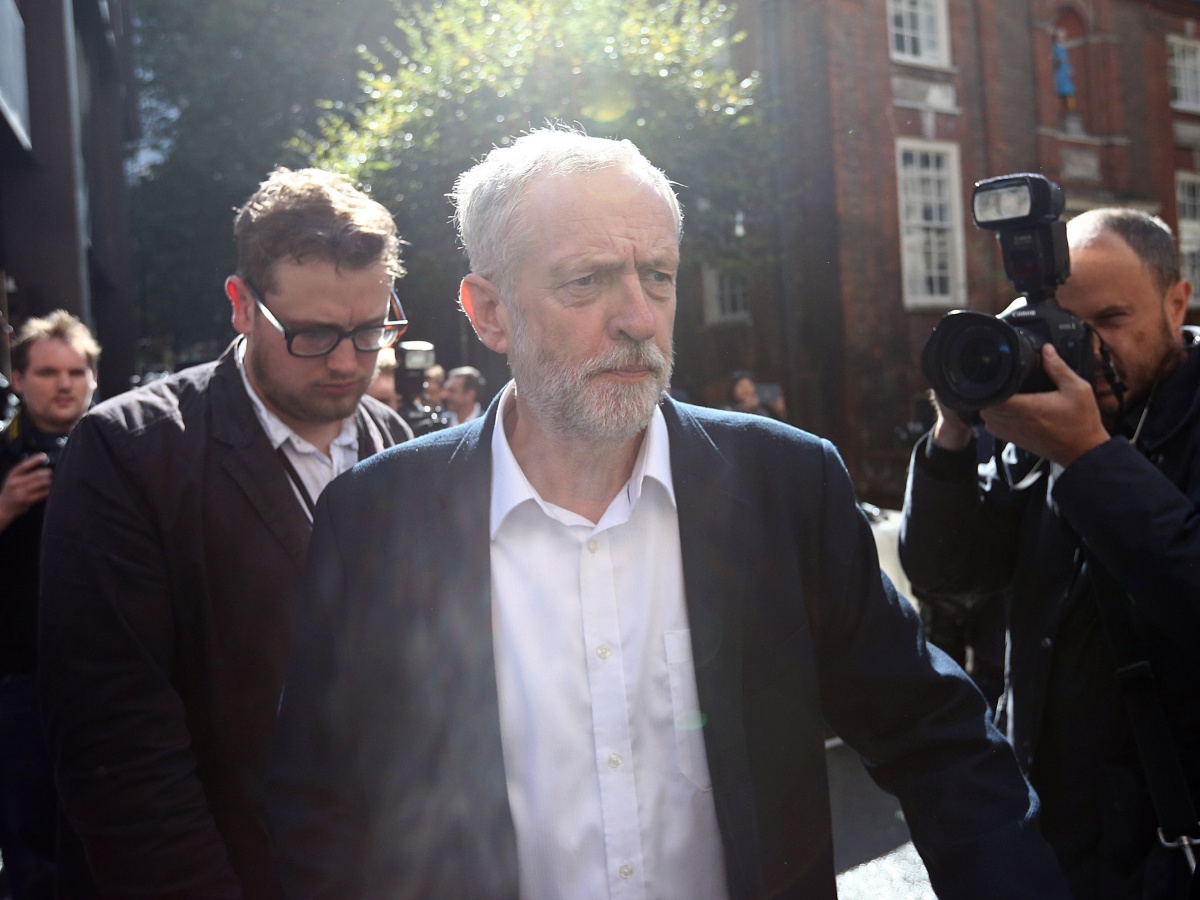 Labour Party leader Jeremy Corbyn has struggled to defuse harsh criticism about anti-semitism levelled at both himself and the party by Britain’s chief rabbi.

In what was arguably his most difficult day in the general election campaign so far, Mr Corbyn on Tuesday faced a multitude of questions over Chief Rabbi Ephraim Mirvis’ damaging remarks in The Times newspaper.

The influential rabbi implied that Mr Corbyn was unfit for high office and that Labour’s efforts to tackle anti-semitism were a “mendacious fiction”.

“A new poison, sanctioned from the top, has taken root in the Labour Party,” he said.

While voicing his disapproval of all forms of racism, including anti-semitism, Mr Corbyn declined repeatedly to apologise during a prime-time BBC interview for any anti-semitism that has occurred in the Labour Party over the past few years.

“We will not allow anti-semitism in any form in our society because it is poisonous and divisive, just as much as Islamophobia or far-right racism is,” Mr Corbyn said in the interview with the veteran BBC broadcaster Andrew Neil.

Mr Corbyn insisted he had “strengthened” Labour’s processes on how to deal with anti-semitism in the party since a written warning was given to a member who questioned the number of people who died in the Holocaust.

Read the article by Gregory Katz and Pan Pylas in The New Daily.