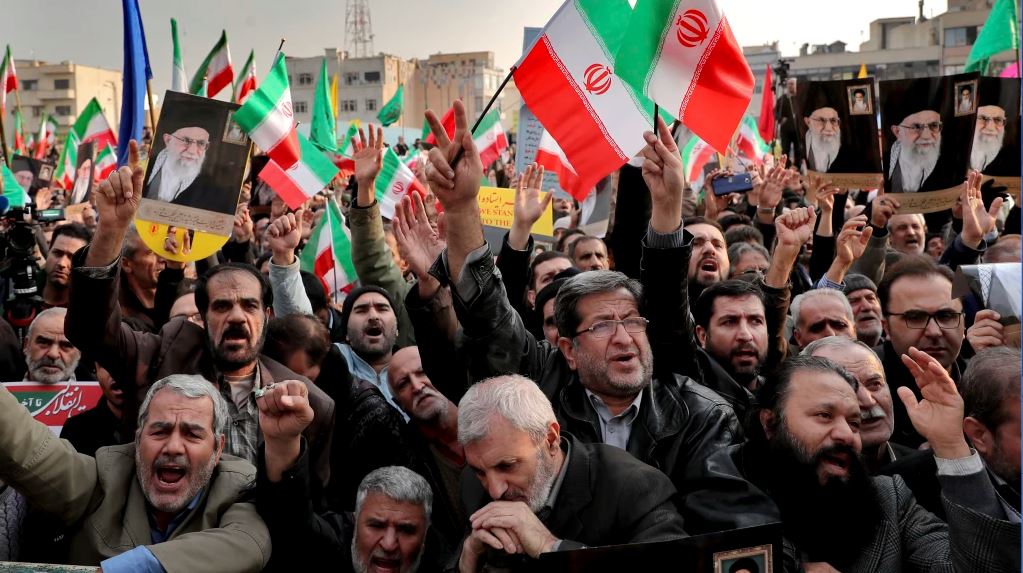 Iran admits it shot and killed ‘rioters’, but won’t say how many

Washington: Iranian state television acknowledged for the first time on Tuesday that security forces shot and killed what it described as “rioters” in last month’s anti-government demonstrations – the deadliest political unrest in Iran since the 1979 revolution and the subsequent founding of the Islamic republic.

The report, however, did not provide any details about the death toll. Amnesty International has documented at least 208 deaths in the crackdown, though the London-based human rights group expects the real figure to be higher.

The protests erupted on November 15 and were quickly met with an internet shutdown and reprisal by security forces, according to human rights groups and witness reports that have trickled out since internet service was restored about a week later.

“We’ve seen over 200 people killed in a very swift time, in under a week,” Mansoureh Mills, an Iran researcher at Amnesty, told the Associated Press. She described the deadly crackdown as “something pretty unprecedented” even in a country frequently criticised over its human rights record.

As the unrest unfolded, Iranian media was barred from reporting on the events or state violence.

The state TV report alleged that those killed by security forces were “rioters who have attacked sensitive or military centres with firearms or knives, or have taken hostages in some areas,” according to the AP’s translation. The report acknowledged that passersby, security forces and peaceful protesters also were among the dead, though it did not specify who was responsible for these deaths.

Read the article by Miriam Berger in The Sydney Morning Herald and the Brisbane Times.