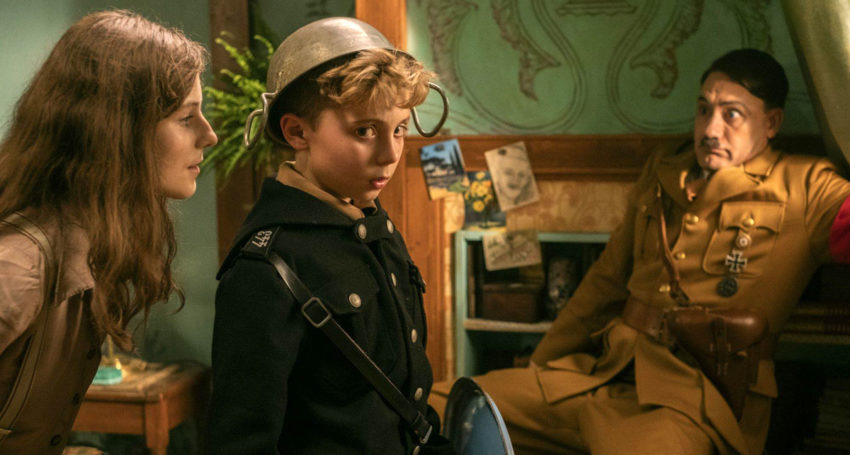 A Disney Hitler comedy by Taika Waititi – the Kiwi director of Hunt for the Wilderpeople and Thor: Ragnarok – tests the line between funny and Führer.

Now, Disney is the Australian distributor of Jojo Rabbit, a story of a young boy whose imaginary friend (and buffoonish life coach) is Adolf Hitler.

In this dark satire, from the Polynesian-Jewish-New Zealand director Taika Waititi, who brought us Hunt for the Wilderpeople, Nazi Germany is in its waning days. The Germans have all but lost World War II but 10-year-old Johannes “Jojo” Betzel (Roman Griffin Davis) believes he, and he alone, will be the Aryan hero to turn the tide.

The boy’s imaginary friend, a hilariously incompetent Hitler (played by Waititi in blue contact lenses and the trademark moustache), cheers him on. When asked to kill a rabbit to get into the Hitler Youth, Jojo baulks, though he does almost manage to kill himself in a grenade stunt.

Read the article by Benjamin Nickl in the InDaily.