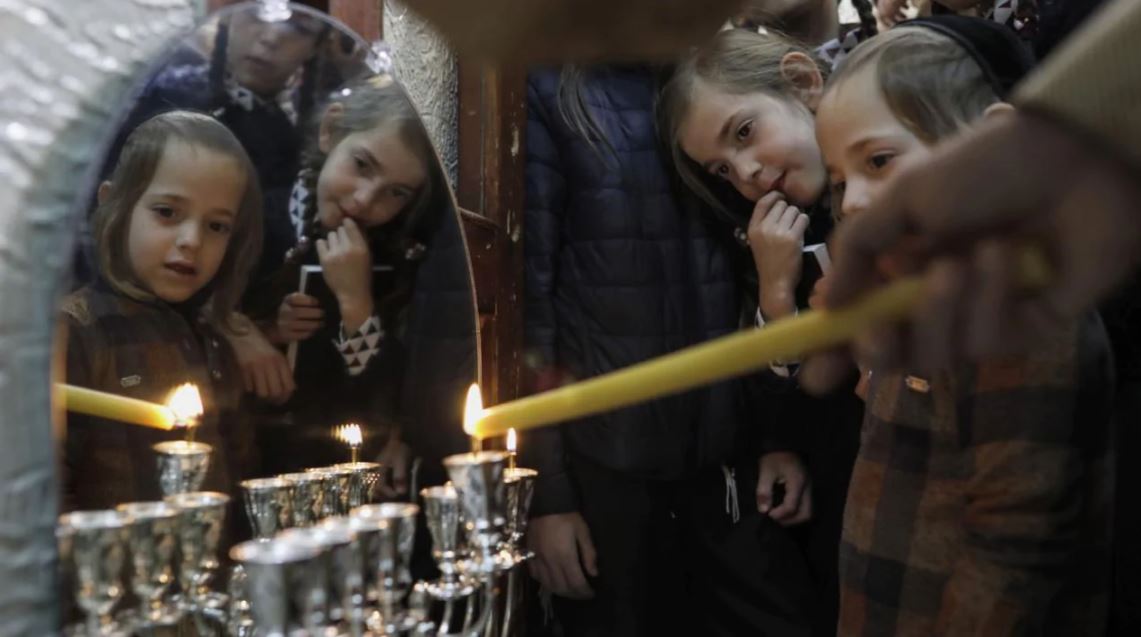 Anti-Semitism is on the rise in the US, but the response from America’s Jews has been confused.

Donald Trump is the first president to confront anti-­Semitism by recognising Jerusalem as Israel’s capital and by extending civil-rights protection to Jewish college students in the US. Yet some Jews and Jewish ­organisations condemn him as an anti-Semite and denounce his ­initiatives.

One reason, perversely, is the success of Holocaust teaching. Americans raised on this history are so used to Nazi villainy that they cannot imagine any other form of anti-Jewish politics. Neo-Nazism, as in Charlottesville or Pittsburgh, raises the alarm. ­Attacks on Israel do not.

Yet anti-Semitism has become anti-Zionism. After World War II, Zionism was one of many national movements that established new countries or shucked off colon­ial oversight. As Israel integ­rated Jews from all parts of the world, including almost a million fleeing Arab countries, anti-Jewish politics adapted. Once directed against Jews as aliens in other people’s lands, it was thereafter aimed at Jews in their own land.

Two brands of anti-Zionism arose in tandem with Nazism and took over where it left off.

The ­Soviet Union, which ­outlawed ­religion and tried to ­assimilate all its nationalities, took special aim at Zionism, finding in the independent, unassimil­able Jews one of the greatest obstacles to its power. The communist party hailed the Muslim Brotherhood’s 1929 attacks on the Jews of Palestine as the start of an Arab Revolution. Moscow did support the creation of Israel in 1947, but quickly reverted to form.

Read the article by Ruth Wisse in The Australian (from The Wall Street Journal).