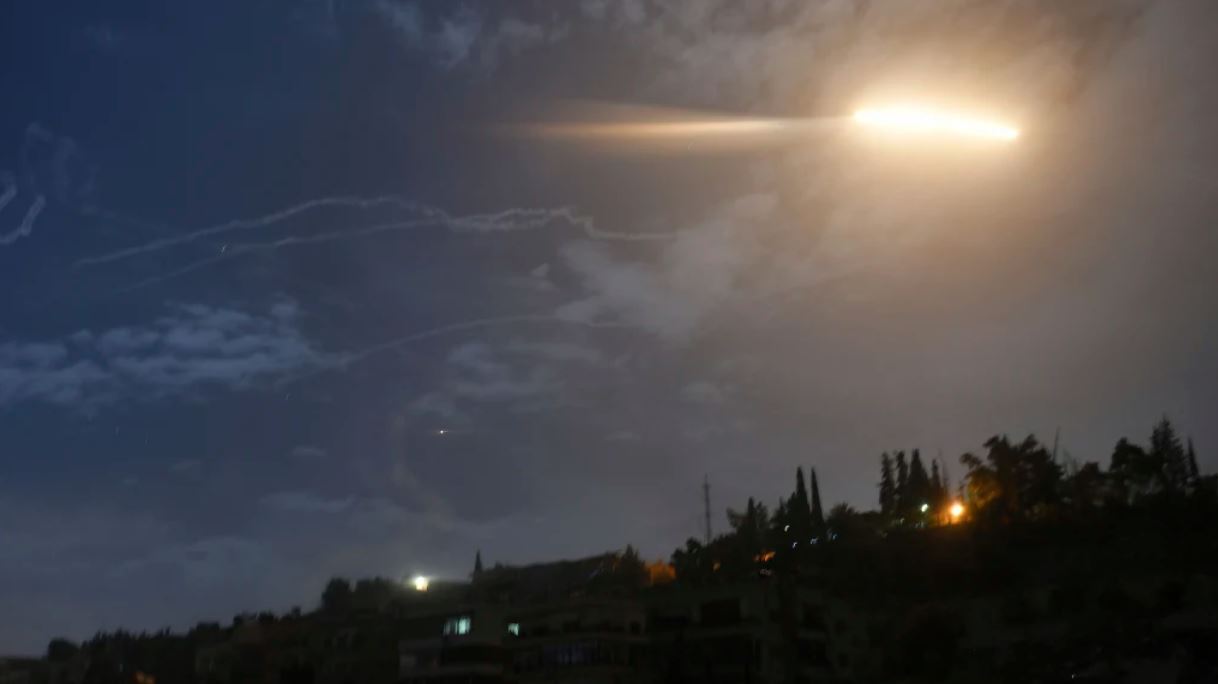 Beirut: Syrian air defences have opened fire on missiles fired from inside Israel, according to Syrian state media.

Syrian state TV gave no further details but residents of Damascus said explosions could be heard near the capital on Sunday night (Monday morning Australian time). The station said one of the Israeli missiles has been shot down near the Damascus suburb of Aqraba.

The Britain-based Syrian Observatory for Human Rights, an opposition war monitoring group that has activists around the country, said the missile attack targeted Iranian and Syrian military positions near Damascus.

There were no immediate reports on casualties.

Read the report in The Sydney Morning Herald.