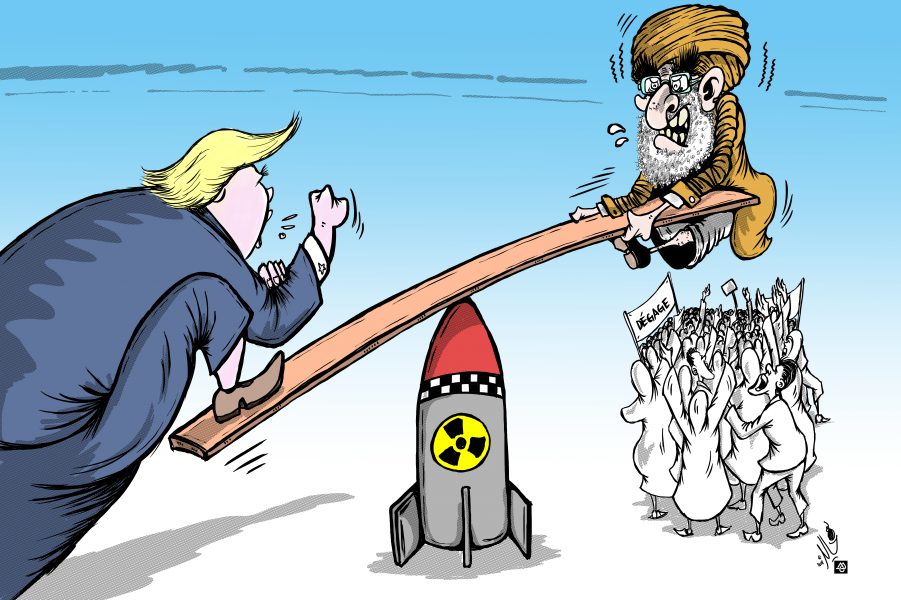 The rejection of Melbourne academic Kylie Moore-Gilbert’s appeal against her 10-year sentence for alleged spying is indicative of the deteriorating state of human rights in Iran. Her desperation at remaining in solitary confinement in a 2m by 3m cell in the hellhole that is Tehran’s Evin prison — revealed in a letter smuggled to Scott Morrison pleading for help — is palpable. The letter, published on Christmas Eve, will increase Australians’ awareness of the issue. Dr Moore-Gilbert, who was invited to a conference in Iran in August last year, was arrested after she had checked in to fly back to Australia. One of the Iranians at the conference alerted Iran’s Revolutionary Guard to her presence. Her capture and plight reflect a regime that has honed hostage-taking to an art form.

The ayatollahs have stepped up repression since an outbreak of protests last month, with the arrest of thousands of journalists, human rights defenders and students. Amnesty International has reported torture being committed with impunity, including floggings, amputations and executions. Evin prison, it said, was now “synonymous with torture and death, with thousands of reported hangings”.

Despite that record, Donald Trump remains virtually alone among world leaders in imposing effective sanctions on the Tehran regime. Allies such as France, Germany and Britain, cosignatories of Barack Obama’s ill-judged nuclear deal, have declined to join in. They should rethink their stance. Recent anti-regime demonstrations owe much to the US sanctions that have laid waste to the economy.